Black and blue all over 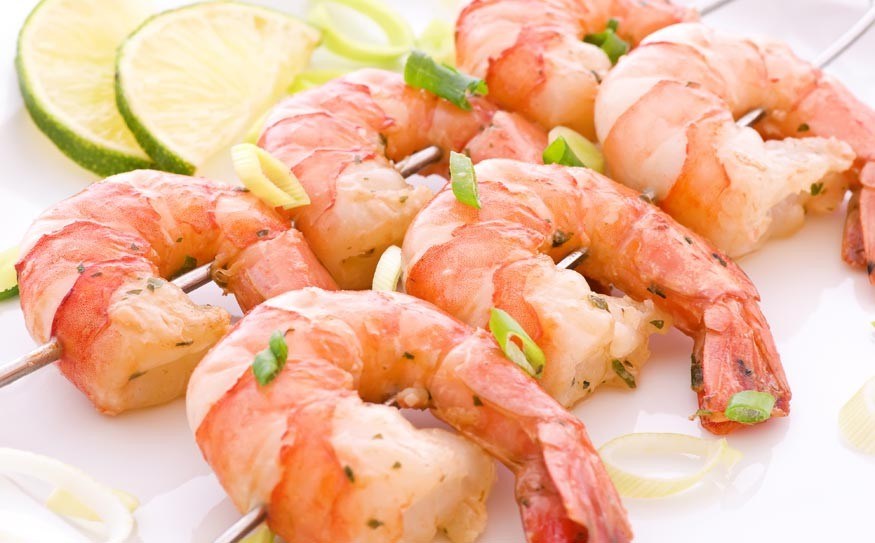 As I write this, it's Black Monday. Across Canada – 13,000 websites have gone black in protest of the federal government's sweeping Bill C-38.

This dark Trojan horse disguised as a budget bill will make such draconian changes to Canada's environmental and social justice landscape it has everyone from scientists to Anglican bishops to former federal fisheries ministers as outraged as the 13,000 groups and agencies draping a black curtain over their public windows.

It has so incensed not one but four former federal Fisheries and Oceans ministers of both Liberal and Conservative stripes — Tom Siddon, David Anderson, John Fraser, and Herb Dhaliwal, all privy councillors in B.C. and all righteous men in my books for speaking out — that in last Saturday's Globe and Mail they jointly penned an open letter to Prime Minister Stephen Harper decrying the changes to the Fisheries Act that Bill C-38 will bring as it effectively ends the protection of fish habitat.

That put them in concert with 600 Canadian scientists who have also urged the prime minister and his henchmen to "abandon this initiative [BillC-38] as it is currently drafted" because changing the law "would be a most unwise action, which would jeopardize many important fish stocks and the lakes, estuaries and rivers that support them."

For those fortunate enough to live in B.C., the iconic question is: how do we have healthy wild salmon populations, or steelhead populations, or any number of fish populations (groundfish like red snapper account for more commercial fishing than our great salmon) if we don't protect the health of the waters they live in?

All this on the eve of Blue Thursday, June 8, World Oceans Day — a day when we're meant to celebrate and appreciate our beautiful blue oceans, the legendary Seven Seas that, since the beginning of time, have captured our collective human imagination and, more important, have kept us alive with their bounty.

In 2010 alone, more than two billion meals of B.C. seafood alone were served to people around the world hungry for their "brain food".

With commercial fishing the fourth biggest economic driver in the province and Canada on the verge of entering a Dark Age for our fishe, it's doubly, triply, maybe even quadruply important to make this World Oceans Day a platinum-plated, parade-studded, symphonic and sonic salute to the watery side of Planet Earth.

Sure, you can probably go out and buy almost anything you want to eat — a steak, some chicken, fish — but for many, many people who are poor and chronically undernourished, fish is the only option for quality protein.

In North America and Europe, fish account for less that 10 per cent of the protein we consume. In Africa, that figure is 17 per cent; in China and Asia it's 22 and 26 per cent, respectively. The UN's Food and Agriculture Organization (FAO) estimates that one billion people worldwide depend on fish for the protein content in their diet.

Besides protein, fish is an important source of vitamins A and D as well as minerals we need to stay healthy, including iodine, potassium, phosphorus, calcium and iron. Fish oil with its high Vitamin D content — mercifully in capsules — was what we got as kids growing up on the prairies to stay healthy long before the current scientific research proved just how important Vitamin D is for good health, and how we need much more than previously realized. Long live fish, and long live us!

So what can you do to celebrate the world's oceans, the fish and sea animals who populate it, and turn the black we're seeing these days to more blue? Here are a few tips for being an ocean's best friend:

• Pledge to only use reusable bags when you shop. A plastic bag today can be a death trap for sea life tomorrow. They get dumped, blow around and turn up where you least expect them on Planet Ocean. Scientists have calculated that plastic bags, nylon fishing gear and other plastic waste that doesn't degrade, kills millions of seabirds, sea mammals and countless fish each year. Sea turtles, for one, can't tell the difference between a jellyfish — one of their main food sources — and a plastic bag. One South African scientist pulled a ball of plastic from the stomach of a starving sea turtle that was several feet in diameter. Seriously.

• Pledge to only eat sustainable seafood. Ask your fish monger, your store clerk, your restaurant server: are the seafood items they have for sale sustainable? Choose the ones that are, and enjoy. Vancouver Aquarium's Ocean Wise "seal of approval" makes it easy to find good sustainable seafood choices. You have no excuses at Whistler. More than 20 restaurants and stores offer Ocean Wise fish and seafood. Join Araxi, La Rua, La Bocca, The Grill Room, The Wildflower in the Fairmont Chateau, the eateries on Whistler Blackcomb, and more for your Ocean Wise choices when you dine out. Nesters Market and Marketplace IGA stock Ocean Wise choices for your dining at home.

• Pledge to learn about your carbon footprint — then shrink it! Carbon is wicked for oceans, making them acidic, killing coral reefs and more. Basically, how would you like to swim around in an acid bath all day? Keeping track of your carbon is simple. A book like Mike Berners-Lee's How Bad are Bananas? is a fun, easy way to get a relative idea of the carbon footprint of just about anything you do all day, from sending an email to eating a bowl of porridge. Or dial up a carbon counter, like those offered at The Ocean Project, which started World Ocean Day in the first place. It's really pretty interesting, especially when things start surfacing like the hidden carbon you emit when you leave your computer on all night in "sleep" mode. Maybe we should call that "nightmare" mode.

Glenda Bartosh is an award-winning freelance writer who can loves her fish healthy, whether they're dead or alive.