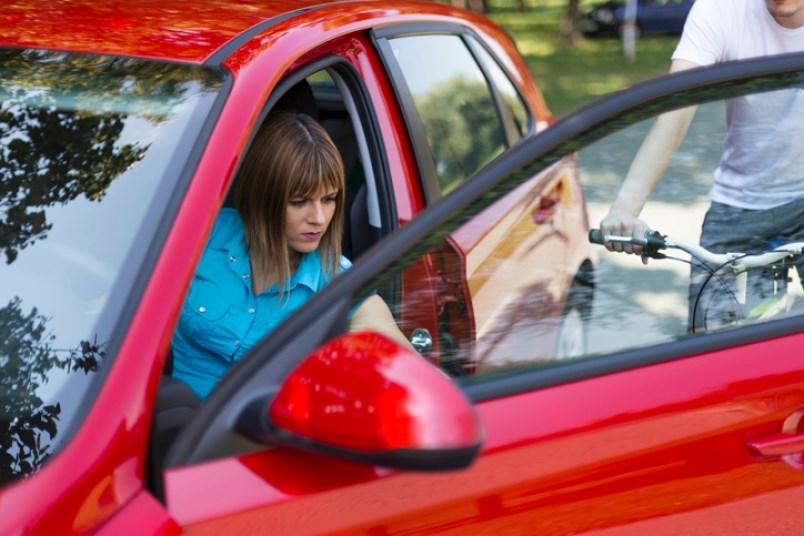 Bikers in British Columbia are getting more protection on the road.

The province has announced that the fine for "dooring,” opening a car door when it is deemed unsafe to do so is about to quadruple.

The Ministry of Transportation and Infrastructure is reminding everyone that the fine for dooring goes up to $368 as of Monday, Sept. 21, 2020.

Dooring is a common safety issue for cyclists in all communities throughout the province and it's hoped the fine increase will help with safety by making drivers more aware of how opening their car door unsafely can seriously injure an approaching cyclist. The province also plans a public education and awareness campaign around the issue is also being launched.

Plans to quadruple the fine were first announced in August.