Who knew climate change was the catalyst behind so many emergent diseases?
Jun 27, 2020 8:45 AM By: Leslie Anthony 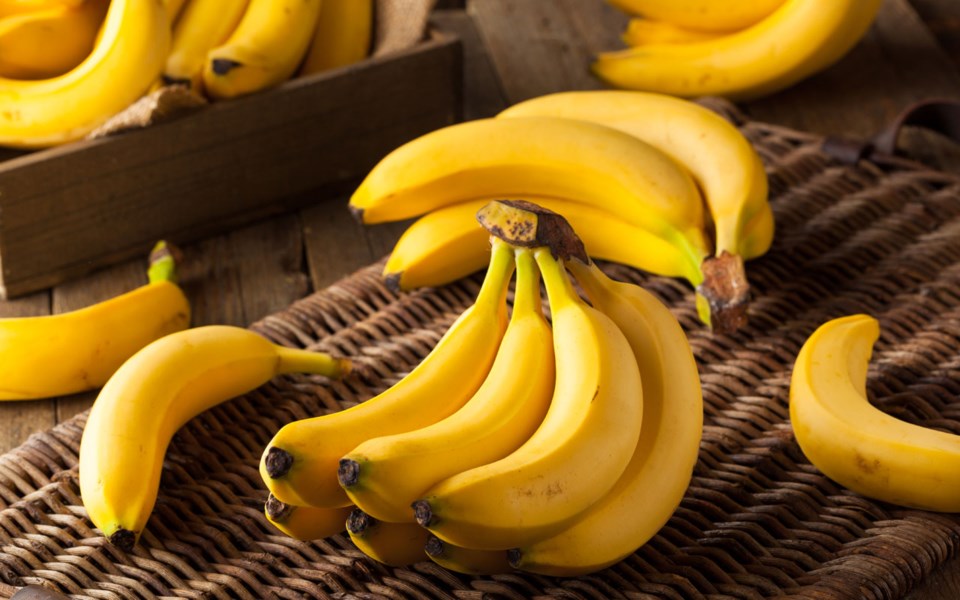 With COVID-19 raging around the globe, the public, media, and medical establishment have been rightly focused on tracking its progress. Yet, despite some occasional hand-wringing, there has been far less discussion on the origins of the disease—i.e., the research-backed consensus that the emergence of the novel coronavirus responsible is directly related to our wanton destruction of nature via climate change, forest destruction, and wildlife trafficking.

As a result of this issue not being more central to the conversation of how we got here, how we can recover, and how to move forward, even less has been said about its stated corollary: that with fully two-thirds of emergent human diseases now zoonotic (or originating in wildlife—recalling headlines of the past few years you’ll doubtless recognize chikungunya, Zika, Ebola, Nipah, and swine and bird flu), this is only the beginning, and COVID-19 will be followed by more and even deadlier disease outbreaks.

The harsh reality of “more and worse” as a new normal might be too much for humanity to bear, let alone contemplate, at the moment, yet it is a distinct possibility. In fact, it may already be happening.

If you’re an epidemiologist, medical professional, agronomist, or just a geek like me who subscribes to ProMED-mail—the global Program for Monitoring Emerging Diseases database that sends out daily alerts of plant, animal (including human) disease outbreaks/updates—you will have had more than a hint of this. While the rest of the world has been doomscrolling COVID-19 data for the past few months, ProMED-mail has been tracking a range of other outbreaks in humans, livestock, crops, and wild animals and plants. Even a tiny sampling of things you aren’t hearing about that have come across my desk in the past few weeks will suffice to demonstrate the tenuous nature of global public health—even if COVID-19 were to disappear overnight.

To start, in Canada we’ve seen outbreaks of whooping cough in Nunavut and a massive recall of pet food that caused E. coli infections in the humans who handled it. India is battling a form of cattle-to-human-transmitted tuberculosis caused by Mycobacterium bovis. The Democratic Republic of the Congo has seen an outbreak of bubonic plague and is also suffering two unrelated Ebola outbreaks. Since the April 2020 start of an Ebola epidemic in the eastern provinces of North Kivu and Ituri, 3,463 cases have resulted in 2,280 deaths—a 65-per-cent mortality rate. But just as this outbreak smoulders to a conclusion, a new one has erupted in the western part of the country caused by a version of the virus genetically unrelated to the first. New hantavirus outbreaks in both the Americas and Siberia are also causing concern.

Climate change is behind a lot of emergent disease. In particular, warming temperatures are allowing many species of ticks to expand their ranges, and with them, the cornucopia of diseases they carry. For example, outbreaks of both Powassan and bourbon virus in the U.S.; a massive outbreak of tick-borne encephalitis across Siberia, a region that again this year is seeing record +30˚C temperatures; Crimean-Congo hemorrhagic fever, a deadly tick-borne disease usually confined to summer, has already claimed 15 lives in Turkey and cropped up in Spain, forcing authorities already reeling from COVID-19 to adopt new containment measures.

France is dealing with a novel outbreak of tick-borne encephalitis linked to raw-milk goat cheese: climate-driven increases in the number of ticks carrying encephalitis leads to more tick-bitten livestock, and infected livestock pass on the disease through their milk—a whole new food hazard for humans. Beyond that, hundreds of thousands of pigs have been culled by Nigerian farmers in response to an explosion of African swine fever. Bulgaria had to destroy 80,000 chickens because of an outbreak of avian flu.

Things are no better on the plant front. Last week, a potato blight warning was issued by the Irish National Meteorological Service when a forecast of rain coupled with warming temperatures heightened the threat of blight for the whole country. Lovers of chai tea worry as an undiagnosed disease destroys the cardamom crop in the Himalaya. Sugar cane is being affected by disease in Fiji, as are oats in the U.S. Finally, there’s another global pandemic to rival COVID-19, and it’s destroying the world’s most widely eaten fruit—bananas. Deadly TR4, a.k.a. “Panama Disease,” has rapidly spread to all banana-growing countries in Africa, Asia, the South Pacific, and Central and South America, forcing the banana-export industry to change how bananas are farmed (currently a global monoculture of a single susceptible cultivar called “Cavendish”).

Coming out of annus horribilis 2020, not only will our view of pandemic risk have changed to ever-present, but bananas may never be—nor taste—the same.