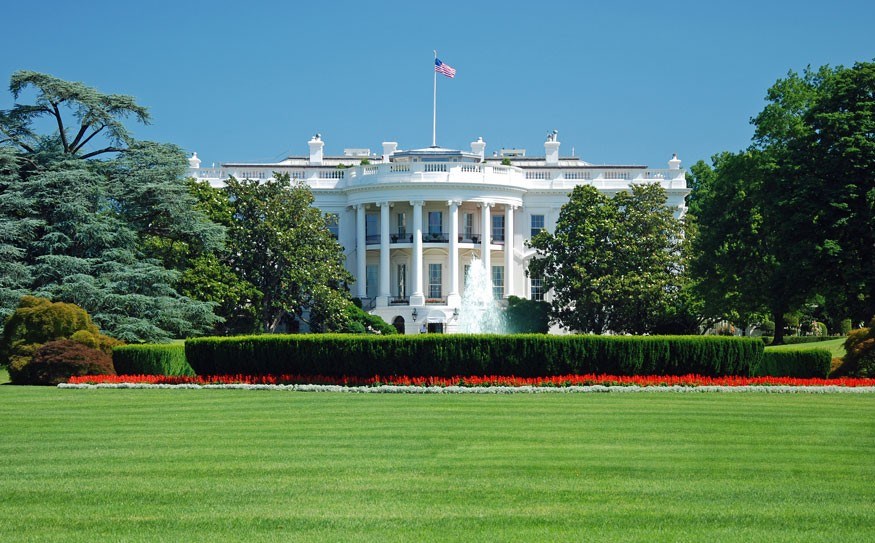 Pity Jack Lew, President Barack Obama's White House chief of staff, the highest ranking employee inside the executive office of the President of the United States.

In fact, according to the 30 cities covered by the Vancouver Sun's database, 116 municipal employees in B.C. earned more than Obama's chief of staff; 17 of TransLink's top breadwinners pulled in more than poor old Lew as well.

In the Town of Lillooet, the chief administrative officer is paid $120,316 annually to keep an eye on 2,322 local residents.

Or put another way: it costs each taxpayer in Lillooet roughly $110 to keep their CAO living in comfort, not even taking into account all of the other town employees they must pay for as well.

Now compare that Lillooet salary to Obama's principal deputy press secretary Josh Earnest, described by the Washington Post as a key member of Obama's message team, who makes $123,000 a year at his White House gig and is perpetually a slip of the tongue away from igniting an international incident.

In the capital city alone, there are 24 city employees who make more than Obama's deputy press secretary; this in a city where the average wage earner pulls in less than $40,000 per year.

It isn't just the vast discrepancy between White House salaries and the senior managers of local governments in B.C. that should alarm taxpayers, it's also the duplicity that exists at city halls across the province.

Imagine how city residents in Victoria felt when they opened a recent Times Colonist to read that: "City execs' salaries rise by up to 76 per cent since 2007." Reportedly, Victoria's councillors were "shocked" by the news. No kidding.

Victoria's city employees were likely shocked too after reading the news, realizing that they had only recently accepted a two per cent pay hike in each of the next three years.

But at least they can take solace in the fact that in Revelstoke municipal workers received even less, just a 1.25 per cent pay hike in 2010 and 2011.

With pay rates and hikes such as those given to senior managers at city halls, it's little surprise that the Canadian Federation of Independent Business reported earlier this year that municipal spending in B.C. has jumped to "nearly four times the rate of population growth over the last decade," even after spending was adjusted for inflation.

B.C. ratepayers would have saved over $4 billion if local government spending had simply kept pace with inflation and population growth.

Bottom line though: it's inexcusable for city administrations to tell their unionized workers on the one hand that the cupboard is bare and to be happy with a one or two per cent pay hike, while on the other hand rewarding their top guns with increases of 76 per cent over five years, as Victoria did with some.

It's also less than honest.

View full article and comments: http://thetyee.ca/Opinion/2012/07/13/BC-Cities-Payloads/Dermod Travis is the executive director of IntegrityBC.

Editor's note: According to Whistler's 2011 SOFI report the now-retired CAO earned $215,988.57. It is not clear at this time how much the RMOW's new CAO is earning.