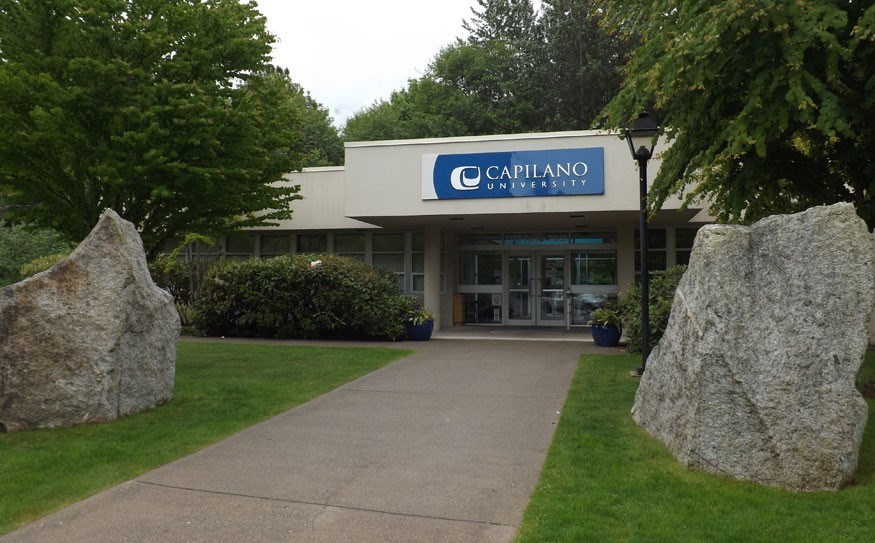 The axe has fallen at Capilano University after a month of difficult budget discussions. The university announced in May that adult basic education (ABE) would be eliminated from the Squamish campus as part of an effort to balance the university's 2013/14 budget. The Squamish campus of CapU was the closest location to Whistler where students could enroll in face-to-face ABE classes.

Carole Stretch, the only CapU employee based in Whistler, said the programs she leads are all funded from provincial agencies independent of the university. She said funding for Welcome Sea to Sky, English as a second language learning, the Settlement Assistance program and the literacy support offered in Whistler will continue through next year as funding is in place.

While Stretch hasn't been laid off, some employees at the Squamish campus were told their jobs are being terminated.

According to Susan LeBlanc, an ABE math teacher who has lived in Squamish and taught at CapU for 13 years, three ABE instructors won't be returning to the Squamish campus next year and at least two other Squamish campus jobs have been cut.

"I have been offered a full workload at the North Vancouver campus," she said.

LeBlanc spent the last few weeks lobbying with other faculty members to convince the university leadership to find another way to balance its budget, but they opted to go ahead with budget reductions for next year totalling more than $1 million.

ABE students currently enrolled at the CapU campus in Squamish have been told they have other options in the form of correspondence courses. The Howe Sound Outreach (HSO) program is one recommended option. The high school courses offered by HSO are delivered by School District 48 and according to a note sent to CapU's current ABE students from university president Kris Bulcroft the HSO courses are just one of few available options to the students. Bulcroft noted that HSO will offer face-to-face classes if the demand for courses is high enough.

"This was something that was necessary for a balanced budget," said Bottrill.

He pointed out that a number of popular courses offered at the university campus in Squamish will continue to be offered, including the outdoor leadership program and a new business administration course. Councillor Patricia Heintzman suggested the ABE program consistently filled up and Bottrill agreed that ABE in Squamish has been very popular. He also noted that the students don't pay any tuition fees.

"The budget has been a challenge for a number of years," said Bottrill in an interview. He also said that many other universities across B.C. are facing challenges similar to the budget situation at CapU.

Bottrill said that Squamish mayor Rob Kirkham met with a group of educators earlier in the day to discuss education issues in Squamish. The meeting had been arranged before the budget situation at CapU emerged. Bottrill said it was an effective meeting attended by representatives of Quest University, School District 48, the Waldorf School, Coast Mountain Academy and others. He said education partnerships like the ones that exist with first nations groups, the school district and other groups are important to CapU.

Despite the difficult times at university the last few weeks, Bottrill told the members of Squamish Council that the future holds promise.

"We have some exciting prospects ahead," Bottrill told council.

The university budget cuts also include an immediate shutdown of the computing science, kinesiology, geology, CultureNet and German programs at the North Vancouver campus. Two-year diploma courses in studio art, textile art and interactive design will be will phased out along with the certificate courses in ceramics and medical assistance training.