Can a dropping dollar boost Whistler? 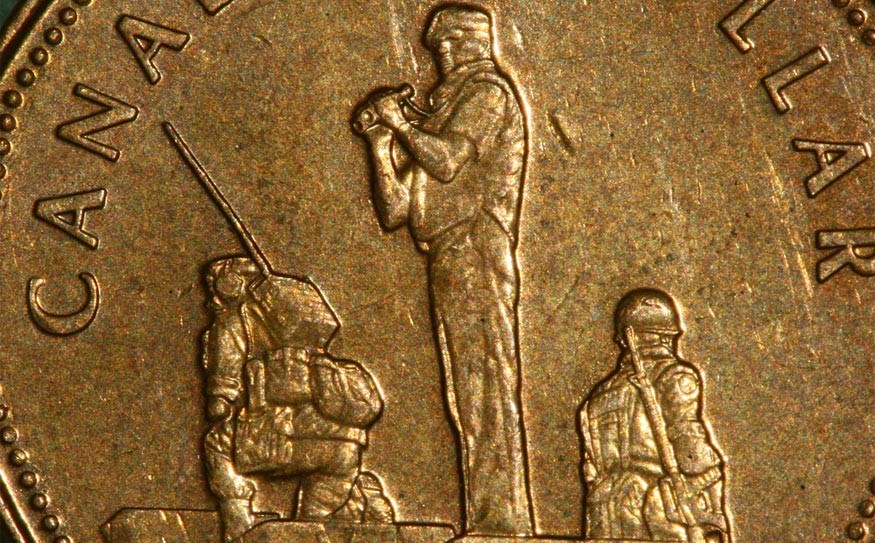 The last 10 years have been tough ones for Whistler and Canadian tourism as a whole, and there's no question that the Canadian dollar's rise has had an impact on visitor numbers.

In April 2002, the Canadian dollar was worth 62.5 cents compared to the American dollar, increasing steadily until the dollar reached parity in 2007.

While Whistler has weathered the downturn by embracing local markets and dropping prices, U.S. visitor numbers to B.C. (both overnight and daily visitors) have been dropping since 2001. From 2001 to 2011, the U.S. share of total entries to B.C. has dropped from a high of around 83 per cent to about 75 per cent. In 2001, B.C. had close to nine million visitors from the U.S., dropping by a third in the next decade.

But now the Canadian dollar is starting to slide again, reaching 97 cents this week. If securities agencies like TD Securities are right, it could drop to around 95 cents in the next few months.

As for whether a lower Canadian dollar will help to draw more U.S. visitors to Canada, Tourism Whistler believes it will take a significant, sustained drop to have any impact on travel.

"(A) small drop in the Canadian dollar is not going to have a massive impact on visitor numbers," said communications manager Patricia Westerholm. "Obviously it's good because it makes Whistler more affordable for U.S. visitors — and is part of the reason we had so much success in the late '90s and early 2000s.

"It also takes some time for people to adjust. There is no particular sweet spot but a significantly lower Canadian dollar for a long period of time would likely impact visitor behaviour."

"We'd love to see it go back to the old days when it was a big discount (for Americans to travel to Whistler) but the reality is that the overall affect on business would only happen when the dollar gets below 85 per cent, at least that's my belief. And this fluctuating around five per cent on either side of par doesn't really provide any big strategic advantage for us.

"But I think Americans are seeing value in the resort, and we've seen some growth in American visits over the last couple of years. We're the number one ranked ski resort in the biggest ski magazine in the U.S., which I think is a testament to the quality of the product, the quality of service and the value we offer here. We're certainly not back to the days when a (U.S.) dollar was a dollar-and-a-half, but we're winning back the market with the value we have today."

Peter Williams, a professor at SFU who watches developments in tourism closely, also said that the lower dollar wouldn't have an immediate impact.

"The short answer to your currency question is that it depends," he wrote in an email reply from a ski vacation in the Swiss Alps. "Currency exchange rates play a role with tour-package travelers, as the cost of goods and services are bundled together and the cumulative impact of the currency value is immediately obvious in promotions," he said. "In contrast, independent travellers only experience the impacts as their trip expenses unfold, item by item. In fact, in many cases, this impact only comes home to roost when the credit card bills come in after the trip is done.

"As well, the impact of currency shifts tend to lag. It takes time for this information to filter into the minds of most consumers. So do not expect an immediate pulse in travel."

Williams added that trip decisions aren't based on currency values, and issues like personal finances, accessibility and job security come into play. In the U.S., the economic downturn is still affecting a lot of people and "discretionary travel is still below normal levels," said Williams.

"My sense is that a sticker price 10 per cent below current rates will only begin to open the doors to more American visitors in the short term. However, it may keep more Canadians from travelling south of the border, or even to the Swiss Alps!"