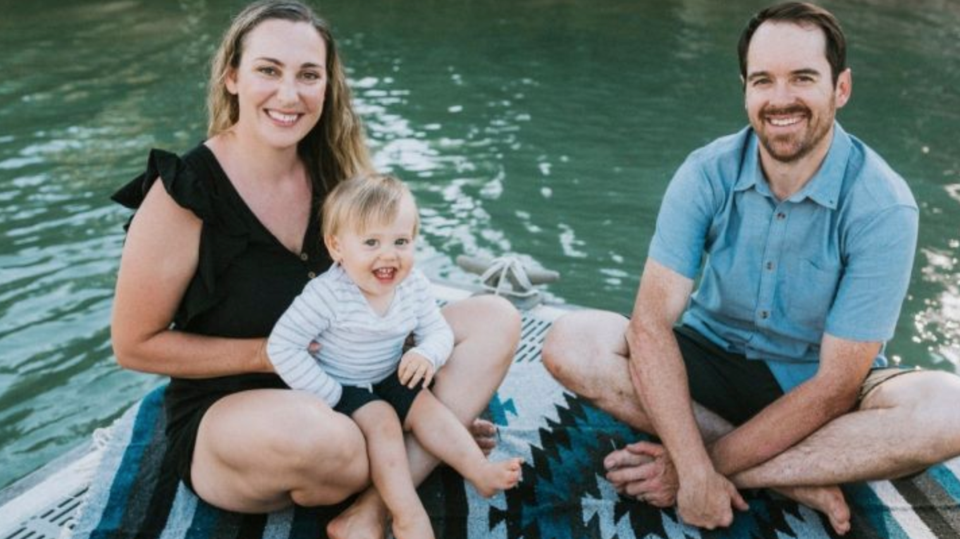 While 2020 hasn't exactly been a walk in the park for anyone, one Sea to Sky family is having a particularly rough go.

For Squamish resident Amalie Gunn, it will always be the year she was diagnosed with stage 2B invasive breast cancer.

Now, Gunn's friends are organizing fundraising efforts to help ease the financial burden Gunn and her family have been forced to shoulder ever since, including a GoFundMe campaign launched in response to "the outpouring of love and concern for Amalie since her diagnosis and endless offers of support."

An online auction in support of Gunn also launches tomorrow, Sept. 21 at 9 a.m.—featuring items like a Liv Intrigue 29 2 bike, a ROCKSHOX Lyrik Ultimate fork, snowboards, goggles, outdoor gear, art, and a wide variety of gift certificates to local businesses, among other items—while a fundraising event is scheduled to take place at Creekbread in Whistler this Thurs, Sept. 24 from 3 p.m. to 8 p.m.

As organizers explain in the GoFundMe campaign's description, "family life will look a lot different in the coming months" for 35-year-old Gunn, as well as her husband Andrew and 16-month-old son, Eli.

Longtime Sea to Sky local Gunn—who friends say first moved to Whistler in 2004, before moving south in recent years—is known throughout the corridor's snowboard and biking communities in particular. Prior to her diagnosis, she was working with Giant Bicycles, "managing the Liv brand in Canada where she has been a leader in creating opportunities for women of all levels in cycling locally and nationally," the GoFundMe page states.

"Amalie is facing weeks away from her family after each treatment and with reduced support from family and caregivers due to COVID precautions, Andrew has also taken leave from work to care for their family," the page reads.

The cancer Gunn has been diagnosed with is, unfortunately, aggressive, fast-growing and likely to return, organizers add. "Due to the aggressive nature, treatment has been expedited and she has just completed 1 of 6 rounds of chemo, which will be followed by surgery, radiation and at least 5 years of targeted hormone therapy," they write. "She is at the beginning of a long journey ahead."

Organizers continue: "To know Amalie, is to love Amalie. She is an exceptional friend who is lovingly referred to as ‘Mum’ by many and her caring, selfless nature, and beautiful spirit are just a few of her greatest traits."

Any funds raised will go toward covering the family's fixed monthly expenses while both parents are not working, the costs of any drugs or treatments not covered by MSP or extended health insurance, paying for supplementary treatments like naturopathy and immune support drugs, as well as the many costs associated with bi-weekly appointments, such as travel to and from Lions Gate Hospital and accommodation after each treatment, "to reduce exposure to Eli."