Safety device labelled more dangerous by some than helpful 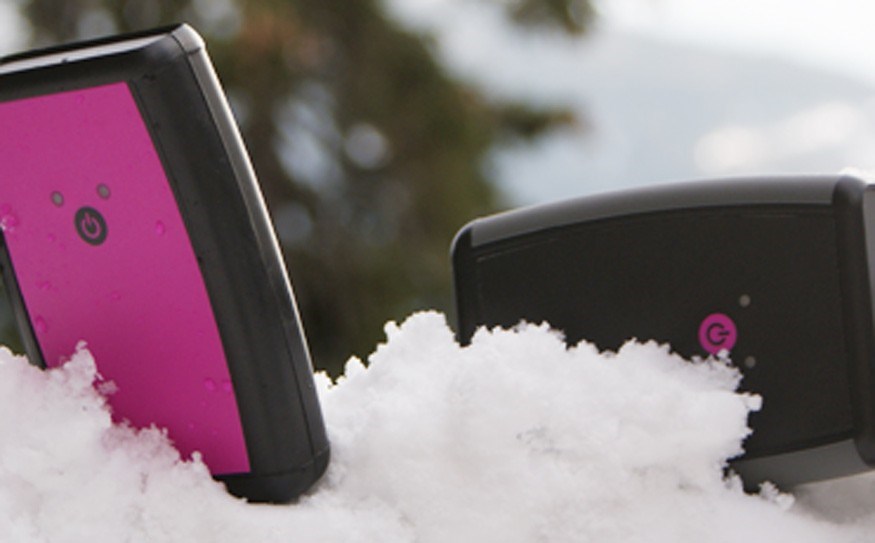 BEWARE OF BEACON Critics of the Snow Beacon say the device is a dangerous piece of safety equipment.

Backcountry safety experts are warning that a “send only” device being sold as an avalanche safety beacon is putting lives at risk.

According to the American Institute for Avalanche Research and Education (AIARE), the Snow-Be might be “the most dangerous piece of avalanche safety gear in the world.”

The institute posted this warning along with an article criticizing the device on its Facebook page and the Canadian Avalanche Centre (CAC) reposted the AIARE warning.

The signal device is also known as a Snow Beacon. All other commercial avalanche beacons offer two operational modes: send and receive.

One of the selling features highlighted by the manufacturer is the fact that it is more affordable at $75 than the other avalanche devices on the market, which sell for $200 and up.

Backcountry experts are critical of the limited abilities of the Snow-Be. According to the CAC, “it’s absolutely imperative that you have both send and receive modes.” The Snow-Be website indicates the company has a companion device in development that will be available for purchase soon.

“Our M0LE is at the hub of our search equipment,” the manufacturer has claimed. “The product is currently undergoing trails [sic] to ensure its suitability and will be launched in the Autumn of 2012.”

At this point, the company only sells the controversial Snow-Be, but once the MOLE is ready for market the company is promising to also sell shovels and probes, which are vital for quick rescue of avalanche victims.

More than 60 people have written critical comments on the Snow-Be Facebook page. Critical posts started going up on May 23 after a number of Internet bloggers posted criticisms of the product.

Said Mark Simpson’s Facebook: “If you are indeed developing a receiver, then good luck.”

Simpson went on in his May 24 post to encourage the company to stop selling the Snow-Be.

Pique has requested an interview with a company spokesperson.

For more on the concerns with Snow-Be, check the Thursday edition of Pique Newsmagazine.