RCMP following up on several possible sightings of 19-year-old Australian Jake Kermond
May 7, 2015 6:20 AM By: Brandon Barrett 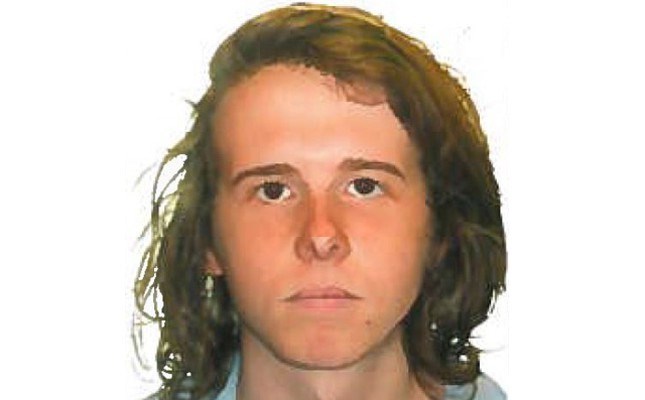 Whistler RMCP is asking the public for help in locating a man who has been missing since at least Thursday, April 30.

Australian Jake Kermond, 19, went skiing on Whistler Mountain on Sunday, April 26 and was observed later that evening in the lobby of his hotel by front desk staff when he extended his stay by two days.

He told hotel staff at the time that he had lost his wallet on the mountain and was "short on funds," said Staff Sgt. Steve LeClair.

"That was the last time anybody saw him."

Kermond was officially reported missing April 30 when hotel staff noticed his belongings appeared to have been abandoned in his hotel room. LeClair said Kermond's jacket and skis were not in the room, and the items left behind, although of "significant value," he "could certainly live without," LeClair said.

Police suspect Kermond may have been trying to sell his skis.

He had been staying in a Whistler hostel since early March before checking into the hotel on April 4, police said.

RCMP has "no evidence so far that there was any foul play" involved in Kermond's disappearance.

Mounties are now following up on several possible sightings of Kermond that were reported and are requesting surveillance footage from local businesses.

Police have also contacted Kermond's parents in Australia, who have not heard from him.