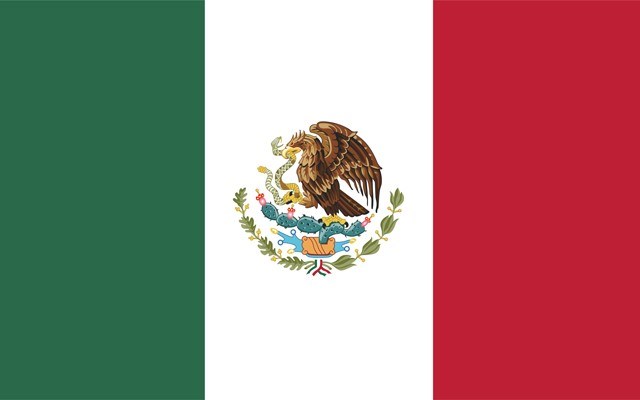 Whistler is bracing for an influx of Mexican tourists following the recent lifting of visa requirements for visitors.

On Dec. 1, Ottawa removed a seven-year-old requirement that all Mexican visitors to Canada must first obtain visas. It's a move that both Tourism Whistler (TW) and the Whistler Chamber of Commerce have lobbied hard for at the federal level.

"The visa requirement has always been a huge challenge for us," said Shawna Lang, TW's director of market development. "Especially when compared to Mexicans looking to ski in the U.S. and other places, it was just one more barrier for them coming here."

Mexican visitation to Whistler has slowly been on the rise since tourism dropped off when the Conservative government imposed the visa requirement in 2009 as a response to a major increase in refugee claimants. So far this winter, Mexican visits to Whistler are up over 65 per cent, Lang said, breaking the previous record set in the winter of 2005-06.

"Mexico has an active destination ski community that we are beginning to attract to Whistler. We have seen positive growth from Mexico over the last couple of years and with the lifting of the visa requirement, direct flights from Mexico City and the exchange rate advantage (versus the U.S.), we believe Whistler will be a very attractive winter vacation choice for Mexican guests," wrote Whistler Blackcomb COO Dave Brownlie in an email. There are currently two direct flights a day from Mexico City to Vancouver, as well as an additional three flights a week that Aeromexico recently began offering.

While Mexicans still make up less than five per cent of Whistler's visitor base, they are a crucial year-round market, according to Lang.

"It's such an important market because they travel in big families, and they tend to be a market that will take in activities, ski lessons, and go out for dinner," she said. "So it's a very high-yield market and a little bit more luxury."

Mexican entrepreneur Pepe Barajas, who runs three Whistler-based restaurants and a cleaning company, said the resort is already well prepared to accommodate a rush of visitors from his native country.

"To be honest with you, other than just being prepared for higher business levels, I don't think we would need to do anything special for this type of tourist," Barajas said. "Definitely, they are looking for a Canadian experience. Skiing would be the main one, and they are also big on dining."

B.C. has been seeing a sharp increase from the Mexican market even before the visa requirements were lifted. Overnight custom entries between January and September 2016 were up 31.5 per cent, to 92,487, the largest increase among the 20 countries and regions included in Destination BC's most recent report. Nationwide, Canada saw 189,994 Mexican visitors during the same period, an 18.6-per-cent hike.

"(Mexicans) consider British Columbia to be safe, welcoming, reasonable — all the things they're looking for in a vacation destination," said Walt Judas, CEO of the Tourism Industry Association of BC.

Analysts are also predicting a spike in refugee claimants to Canada with the recent election of Donald Trump, who has vowed to deport millions of Mexican migrants and build a border wall between the two nations. The Canadian Council for Refugees said as many as 8,000 Mexicans are expected to make claims annually, of which 1,000 will likely be from Western Canada.

The Trump effect could also mean Mexicans will be more likely to choose a Canadian vacation over an American one, Judas said.

"If I was to hazard a guess, we do stand to benefit, but to what degree is really unknown at this point," he noted.