Here's why civil rights and Indigenous groups are worried about the new B.C. travel order

"Farnworth said that he met with racialized groups yesterday. That’s a very vague assertion. Who did he meet with?"
Apr 23, 2021 6:11 PM By: Elana Shepert 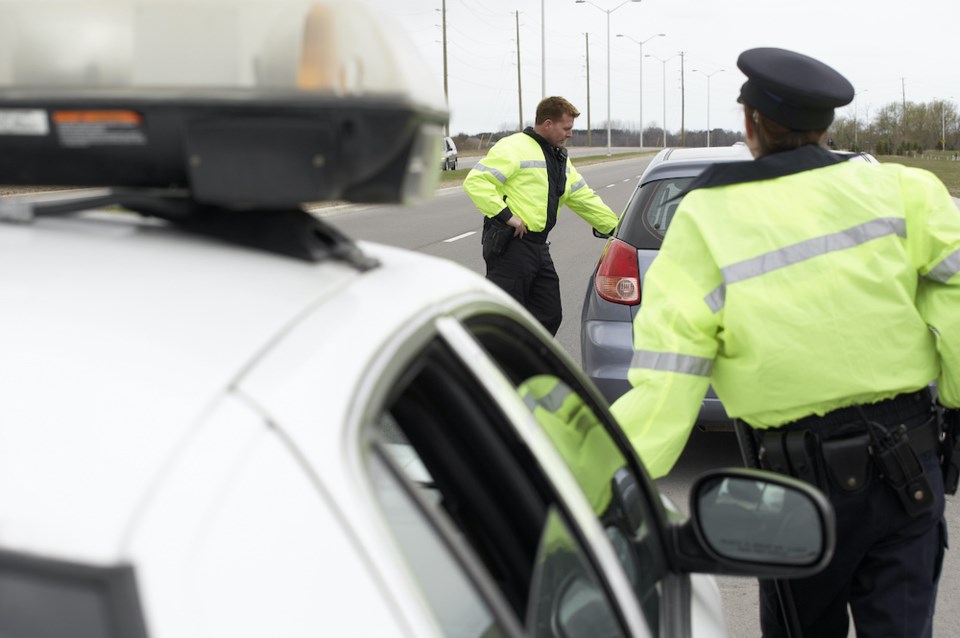 Several organizations are expressing concerns about a new order that restricts non-essential travel across B.C. as the order came into effect on April 23.Photo via Jupiterimages / Getty Images

Several organizations are expressing concerns about a new order that restricts non-essential travel across B.C.

Earlier this week, Meghan McDermott, Acting Policy Director of the British Columbia Civil Liberties Association (BCCLA), told Vancouver Is Awesome in an interview that the association was not consulted prior to the announcement on Monday (April 19).

Premier John Horgan stated that officials would consult "with the BIPOC community to make sure that we bring forward these restrictions in a way that does not give anyone fear that there will be additional repercussions" and that "no additional authority given to police."

And in a press briefing Friday (April 23),  B.C. Public Safety Minister Mike Farnworth stated that he met with several racialized groups on Thursday (April 22) to address concerns. However, he added that he could not reveal who he met with because they asked him to keep their identities confidential.

"But I can tell you they raised some very important concerns from their perspective and we take those very seriously," he said.

But several civil rights organizations and Indigenous groups say they were left out of the vital conversation and want to know who was consulted.

On Wednesday, eleven organizations signed a letter addressed to Horgan, Farnworth and B.C. Housing Minister David Eby, which raised multiple concerns regarding the definition and enforcement of the new travel order.

None of the eleven signatory organizations were consulted by the Province.

"Any consultation process should be public, not confidential, and available to the most marginalized and vulnerable to police powers within diverse Black, Indigenous and racialized communities," reads the letter.

"We are still left to speculate."

According to Harsha Walia, Executive Director of the BCCLA, one of the primary concerns is the scope of policing powers. Despite having "three public announcements in the span of one week about increased police enforcement powers," no details have been released, she said. "We are still left to speculate."

BCCLA Acting Policy Director McDermott noted that "the public still has no answers about what precisely to expect and what their rights are if stopped by an officer  seeking to enforce this order."

Some of the specific details that haven't been addressed in the order include questions about where someone is going, if evidence of travel is required, prevention of police abuse of power, and storing of information in databases, added McDermott.

Kukpi7 Judy Wilson, Secretary-Treasurer of the Union of BC Indian Chiefs noted that "Farnworth said that he met with racialized groups yesterday. That’s a very vague assertion. Who did he meet with?

"After another year of police murders of Indigenous peoples in B.C. and Canada, we are shocked that the Province decided to unilaterally expand police authority.”

Bryon Cruz of Sanctuary Health stated that migrant workers and people "with precarious immigration status" already fear the police. Now, he worries "these police checkpoints and increased police powers will become a way for police to check on people’s immigration status."

The office of the Public Safety and Solicitor General provided the following statement for V.I.A.:

“As government, we are aware of the concerns of representative groups and individuals and we are taking them into account. Government’s engagement is ongoing and our MLAs are in the process of holding multiple sessions with BIPOC organizations. If a group was not invited to a previous session that does not mean they won’t be invited to a future one. Also, community groups have multiple ways of sharing their concerns. For instance, the BCCLA has sent an email and we will consider their concerns as we work to ensure marginalized and racialized are not adversely affected by next week‘s orders.”

This order will be in effect from April 23 through the May long weekend to May 25, 2021. It applies to everyone in the province, including non-essential travellers from outside B.C.