OPINION: West Van councillor who travelled to California over Christmas needs to resign 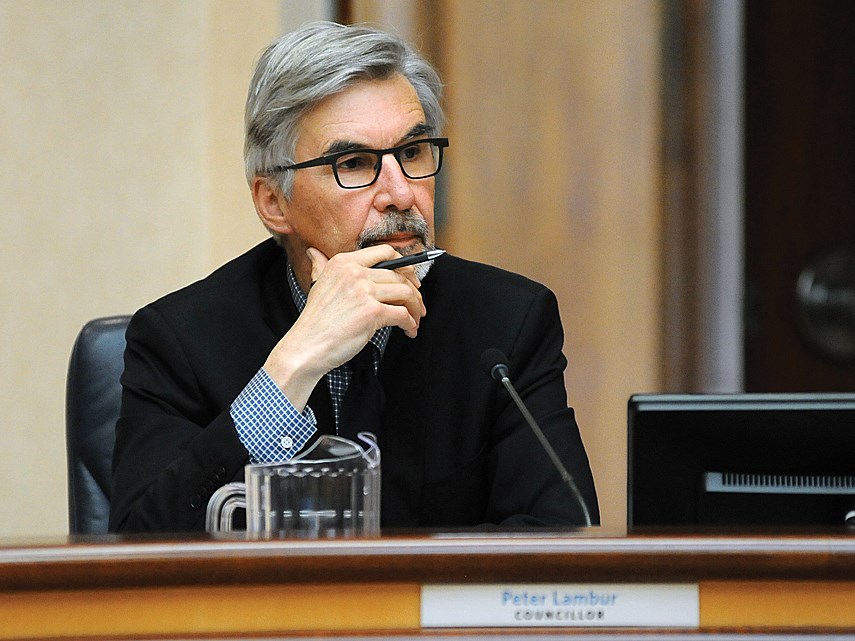 Ah, Big Sur, where the smell of the ocean wafts in your window as you cruise down Hwy 1 (off Hwy 101) in a rental car that you picked up after flying into San Francisco's SFO, the nearest international airport which is a mere 134 miles away.

As you make the scenic drive down the winding 2-lane highway, it's hard to ignore the beauty of that view over the coastal cliffs, with beaches just beyond. There are few drives in North America that are better than that one.

As we reported yesterday, District of West Vancouver councillor, Peter Lambur, enjoyed that coastal, California air over the holidays, but in his emailed statement he didn't say that he felt it was at all inappropriate. No, he said that he went there so that he could visit with his six-month-old granddaughter for the first time.

In his statement, he also wanted it to be known that his trip "complied with all Provincial protocols and precautions and Govt. of Canada rules and travel advisories", including COVID-19 testing prior to departure and isolation in the family home in California.

"Masks were worn and social distancing was maintained throughout the journey and including onboard an aircraft with very few passengers," he said, seemingly hoping to score some brownie points, and not seeing the irony in the fact that a near-empty plane means most people had more sense than he did.

It doesn't matter why this entitled elected official decided it was okay to go to one of the world's hottest COVID-19 hotspots, where ICUs are full, and it doesn't matter that he followed the official rules regarding travel, and didn't break any laws - a very low bar to clear.

It matters that he put his personal interests first, while the rest of us - the peasants, as I like to refer to us - did not. We stayed home on the advice of the Provincial Health Officer.

When asked to expand on his e-mailed statement that was forwarded to Glacier Media reporter Elisia Seeber, he replied that "Details of my recent trip have been filed with the District's Director of Community Relations and Communications. I understand she has shared this information with you. I have no further comment."

That pathetic, no-comment response seems to imply "Hey, can't a guy go visit his six-month-old granddaughter for the first time if they explain that they wore a mask while they did it?"

Alberta premier Jason Kenney doesn't seem to think so. He recently shooed some of his elected officials and a staffer away from the free-to-travel-as-they-please trough, as a number of them also decided to travel for pleasure over the holidays.

A rap on the knuckles is what they received, as the electeds only had to give up their "responsibilities" in the government, and not their actual seats.

We're collectively doing our best to get through this pandemic together, yet leaders like councillor Lambur choose to signal that they're not actually in it with us.

Leaders who go against the recommendations of Public Health Officers? Maybe they're not very well-suited to lead.

Leaders who go against the PHO, then pull "no comment" garbage on matters of such importance like this? Those hogs are definitely not fit to lead. Having them represent us sets a precedent for future politicians to do even worse than they did, with zero accountability.