HONG KONG (AP) — Hong Kong censors now have the power to ban films that endanger national security, prompting concerns that freedom of expression is being further curtailed in a city once known for its vibrant arts and film scene.
Jun 11, 2021 6:59 AM By: The Canadian Press 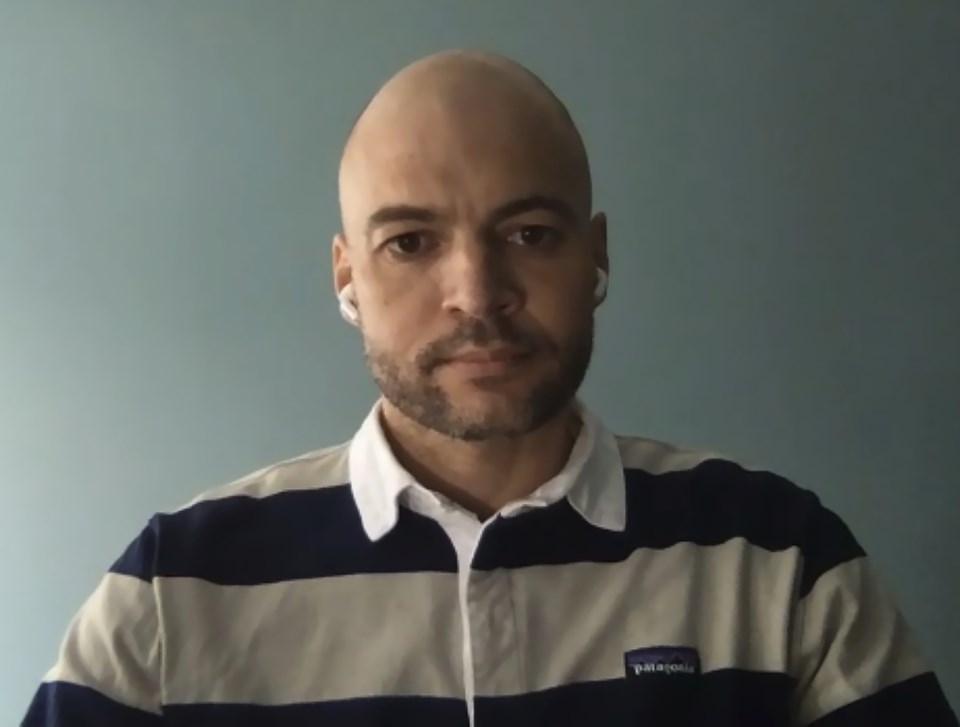 HONG KONG (AP) — Hong Kong censors now have the power to ban films that endanger national security, prompting concerns that freedom of expression is being further curtailed in a city once known for its vibrant arts and film scene.

Authorities are cracking down on criticism of Chinese Communist Party rule, arresting many pro-democracy activists in the city and implementing a sweeping national security law last year that criminalizes actions such as the calls for independence made during months of anti-government protests in 2019.

The Hong Kong government announced Friday that it has amended the guidelines for censors in the city’s Film Censorship Ordinance to include vigilance against any “portrayal, depiction or treatment of any act or activity which may amount to an offense endangering national security.”

Censors have the power to ban films from exhibition to “prevent or suppress any act or activity endangering national security,” it said in a statement.

“The film censorship regulatory framework is built on the premise of a balance between protection of individual rights and freedoms on the one hand, and the protection of legitimate societal interests on the other,” the government said.

The amended ordinance takes Hong Kong a step closer to the censorship of films on the Chinese mainland, which are closely vetted for themes and scenes critical of the Communist Party's leadership or that do not align with values that the government seeks to espouse.

On Friday, organizers of the 15th Fresh Wave International Short Film Festival canceled the screening of “Far From Home,” a short about political divisions in Hong Kong following the 2019 anti-government protests, after it did not receive approval from censors.

“This film censorship system shows how freedom of expression is disappearing from Hong Kong," said Anders Hammer, director of “Do Not Split,” an Oscar-nominated documentary about the 2019 protests. "In 2021 we have seen how the situation is deteriorating further where activists and pro-democracy politicians are put in prison, charged under the new draconian national security law,” he said.

“And unfortunately, it looks like the local government and Beijing only want to continue with this dissolvement of basic democratic rights in Hong Kong,” he said.

In March, organizers canceled the screening of the documentary “Inside the Red Brick Wall” which portrays clashes between pro-democracy protesters and police at a local university, following an editorial in a pro-Beijing newspaper that said the movie spreads messages of subversion and may breach the national security law.

Censors in May also issued warnings to a hospital workers’ union over the screening of two films related to the crackdown on pro-democracy protesters in Beijing's Tiananmen Square in 1989, stating that it had not sought approval and that one of the films had not been rated.

Earlier this month, Hong Kong authorities banned for a second year the annual candlelight vigil held in remembrance of victims of the Tiananmen Square crackdown.

Authorities have also ramped up efforts to overhaul the school system to instill “patriotism” in students.