TORONTO — The Weeknd is giving Shawn Mendes some winning company in the SOCAN Awards history books.
May 27, 2021 10:30 AM By: The Canadian Press 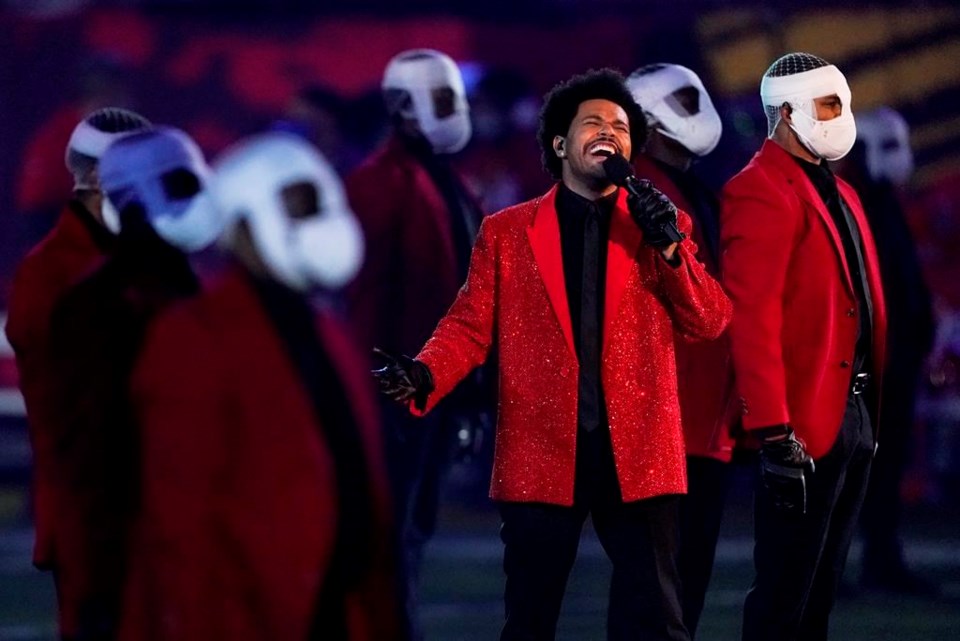 TORONTO — The Weeknd is giving Shawn Mendes some winning company in the SOCAN Awards history books.

The "Blinding Lights" superstar picked up five SOCAN trophies this week at the annual celebration of Canadian songwriters and composers, tying a record for the most wins in a single year held by Mendes.

The Toronto-raised performer, born Abel Tesfaye, brought home the songwriter of the year award as well as an international song honour for the megahit "Blinding Lights."

That song also scored him one of his two pop award wins, with the other going to his track "Heartless." He won an R&B music award for "In Your Eyes" at the virtual ceremony.

Mendes set his record for SOCAN wins last September during an event that was postponed due to the COVID-19 pandemic.

Other winners at this year's SOCAN Awards included pop singer Tate McRae who picked up the breakout songwriter of the year award, as well as a pop prize for her song "You Broke Me First."

This report by The Canadian Press was first published May 27, 2021.