The charges date back to the day Jeevan Singh Gill was ticketed for having too many passengers and not displaying his 'N.'
Apr 16, 2019 12:00 PM By: Cornelia Naylor / Burnaby Now 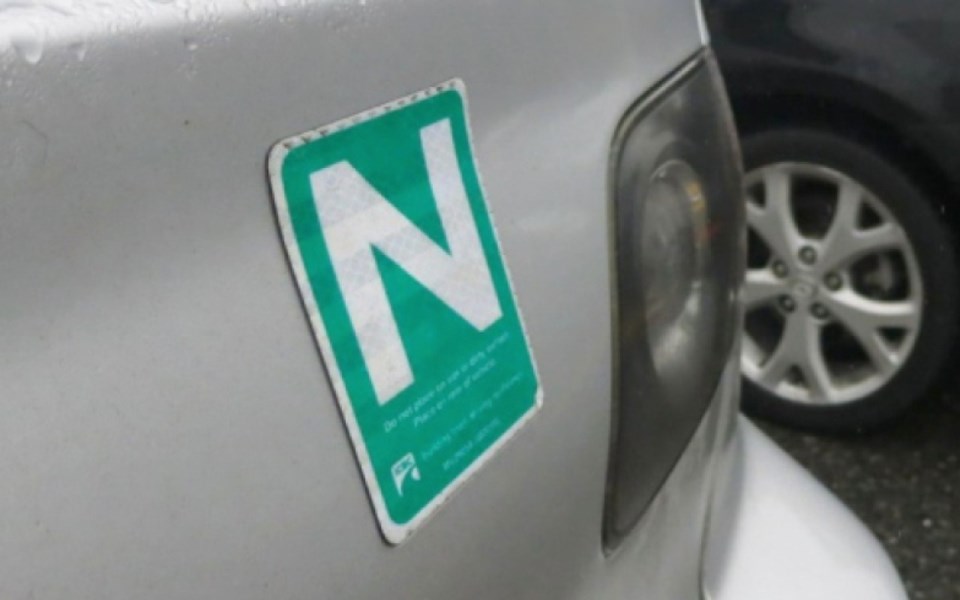 A 21-year-old Burnaby man who criminally harassed a Squamish RCMP sergeant and his wife and lied in sworn statements filed in court has been sentenced to nine months in jail and three years of probation.

The whole thing started four years ago, when then-teenager Jeevan Singh Gill was ticketed on Highway 99 near Squamish for having too many passengers for his class 7 licence and not displaying his "N."

He was also charged with having open liquor in the vehicle.

Over the next four years Gill's actions would result in "an incredible consumption of public resources," according to a ruling last week by B.C. Supreme Court Justice Heather MacNaughton.

Gill was acquitted of the open-liquor charge in February 2016 but convicted on the two motor vehicle charges – netting two $20 fines and a six-month driving prohibition.

He appealed that ruling, however, eventually filing two appeals to the B.C. Supreme Court and two to the B.C. Court of Appeal.

Three sworn statements he filed during those proceedings were found to be false, and two videos he produced as evidence were ruled fakes.

"I am of the view Mr. Gill is a person to whom the truth is a stranger," stated a judge in an earlier ruling.

Gill also harassed two Squamish RCMP members with repeated phone calls to them and their families, according to court documents.

The first officer in his sights was one of the Mounties who had ticketed him as a teen.

Gill was warned twice in 2017 to stop harassing her and members of her family with repeated phone calls – harassment that eventually drove her to leave the detachment, according to court documents.

Gill also took aim at the sergeant in charge of his case.

(Neither officer can be named because of a publication ban.)

By last June, the sergeant had already been removed from Gill's file because of safety concerns, according to court documents, but then, on June 27, the officer got 33 phone calls from six different numbers between 3:23 a.m. and 4:49 a.m.

He also got a series of threatening text messages, saying things like "we are getting you bitch" and "you think you can f*** with anybody and get away, you ain't getting away from us."

The sergeant's wife also got three missed calls from one of the numbers at 3:30 a.m. that day and an ominous voicemail message at work later from a male caller, saying things like, "He's a bad guy and he f***ed with us and now we want to plan to do something on him ... unless he stops ... unless he stops."

The six numbers used for the calls and texts were found to have been sent through Voice Over Internet Protocol ("VOIP") providers to mask the caller's phone number and device.

An investigation revealed the internet address used to connect to the VOIP providers was a Shaw customer account for Lakmir Gill – Gill's father. The account was registered to Gill's home address, and the only email address associated with that account was JeevaGill@live.com.

The RCMP seized Gill's cellphone after his arrest.

Gill maintains he didn't make the harassing phone calls or send the texts himself but said he paid others to do it.

He pleaded guilty to criminally harassing the sergeant and to two counts of obstructing justice for filing the false affidavits.

In delivering her sentence last week, MacNaughton noted Gill had no criminal record but had been given a 12-month conditional discharge for an earlier false affidavit.

"Rather than learn from it, he doubled-down by filing two further false affidavits, leading to the charges to which he has now pleaded guilty," MacNaughton said.

She went on to say Gill's dishonesty "strikes at the heart of the judicial process."

"The integrity of the justice system depends on its processes being respected and the veracity of affidavit materials which are filed," she said.

He'll also have to provide his probation officer with internet carrier information and phone numbers connected to his mobile device or tablet; as well as the make, model, colour and licence plate of any vehicle he drives.

He'll also have to hand over his devices for inspection by his probation officer on demand, and he won't be allowed to download any application or software that could disguise or change his phone number or IP address.

Over 5 million illegal cigarettes seized in B.C. last year: province
Aug 8, 2020 3:56 PM
Comments
We welcome your feedback and encourage you to share your thoughts. We ask that you be respectful of others and their points of view, refrain from personal attacks and stay on topic. To learn about our commenting policies and how we moderate, please read our Community Guidelines.