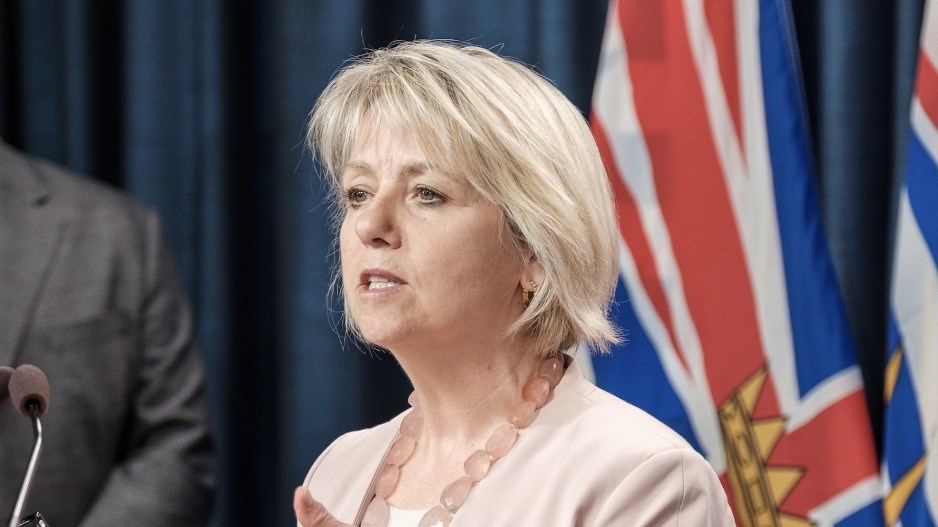 Health officials on September 25 revealed some good news related to the COVID-19 pandemic—the number of people actively fighting infections dropped for a fourth consecutive day and is now almost one-third less than it was four days ago.

The 22-person decline to 1,349 people actively battling the virus came thanks to 119 people recovering overnight, while one person died and 98 people were newly infected.

The number of recoveries from the virus passed the 7,000 threshold for the first time, and now sits at 7,036 people out of the 8,641 people who have been infected since the virus first was detected in B.C. in late January.

The vast majority of the people actively infected are self-isolating at home, although 62 people are sick enough to be in hospitals, with 19 of those in intensive care units.

The single death means that the province's death toll from the virus has increased to 230.

That leaves 26 people unaccounted for, and health officials have told BIV that the likely reason is that they have left the province without keeping in touch with authorities.

There has been one new outbreak at a seniors' home: Peace Portal Seniors Village in Surrey, while health officials have declared the outbreak at Surrey Memorial Hospital to be over.

That means that there are active outbreaks at four B.C. hospitals – all of which are in the Lower Mainland:
• St. Paul's Hospital in Vancouver;
• Delta Hospital in Delta;
• Peace Arch Hospital in White Rock; and
• Burnaby General Hospital in Burnaby.

"Public alerts and school notifications are posted on the BC Centre for Disease Control website, as well as on health authorities' websites, providing details on where the potential exposure occurred and what actions to take – whether to self-isolate, or monitor for symptoms," said provincial health officer Bonnie Henry and deputy minister of health Stephen Brown.

"With the arrival of the cooler weather, now is the time for all of us take a step back from connecting in person to staying connected in other, safer ways. Stepping back from our social interactions does not mean losing touch. Rather, you can continue to reach out to friends near and far with the many tools we have available to us to connect virtually. This weekend, do your part by making safe choices, using our COVID-19 safety basics and doing all we can to keep our friends, family and communities safe."