Here's a list of the top airlines in North America, according to passengers
May 29, 2019 11:05 AM By: By Elana Shepert/ Vancouver is Awesome 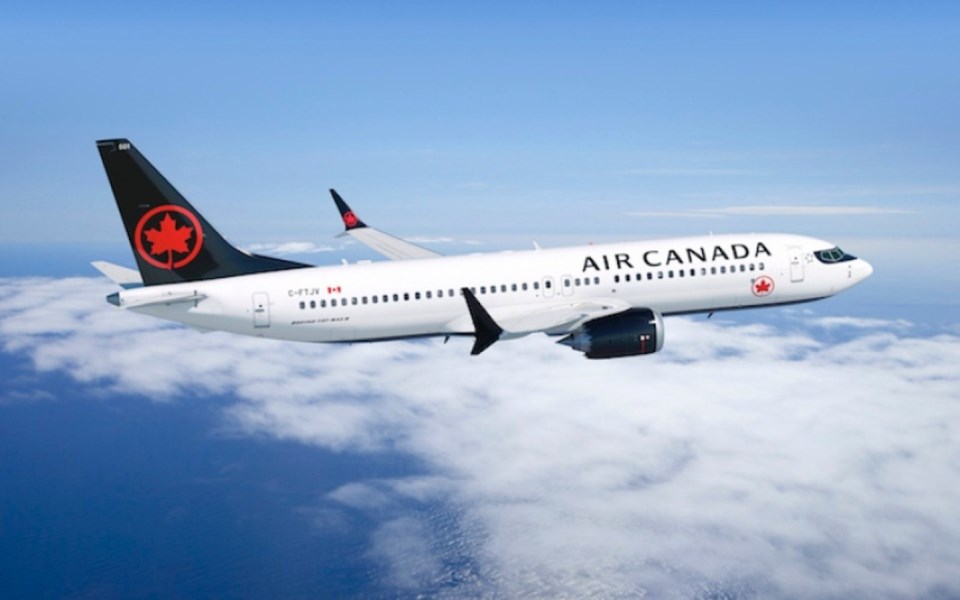 Air Canada passengers were outraged on Tuesday, May 28 after a system-wide outage caused major flight delays and cancellations. However, the airline still ranked in the top five North American airlines for passenger satisfaction by a recent study.

The North America Airline Satisfaction Study polled 6,000 passengers in a one-year period ending March 2019 on a number of factors that affect the overall customer experience.

For the 12th year in a row, Alaska Airlines topped the airline satisfaction survey, followed by Delta Airlines and American Airlines.

"Airlines continue to deliver on the operational side of air travel," said Michael Taylor, Travel Intelligence Lead at JD Power in a statement.

"New technology investments have dramatically improved the reservation and check-in process. Fleets are newer and travelers generally feel that they are getting great value for their money. These improvements have been most profound in the traditional carrier segment, where customer satisfaction has climbed considerably."

- With files from Relax News.

Elections BC says 160,000 voters ask for mail-in ballots amid COVID-19 pandemic
Sep 24, 2020 1:48 PM
Comments
We welcome your feedback and encourage you to share your thoughts. We ask that you be respectful of others and their points of view, refrain from personal attacks and stay on topic. To learn about our commenting policies and how we moderate, please read our Community Guidelines.