Guests will be informed of Airbnb’s new rules and could be legally pursued if they violate these policies.
Aug 20, 2020 8:04 PM By: Elana Shepert 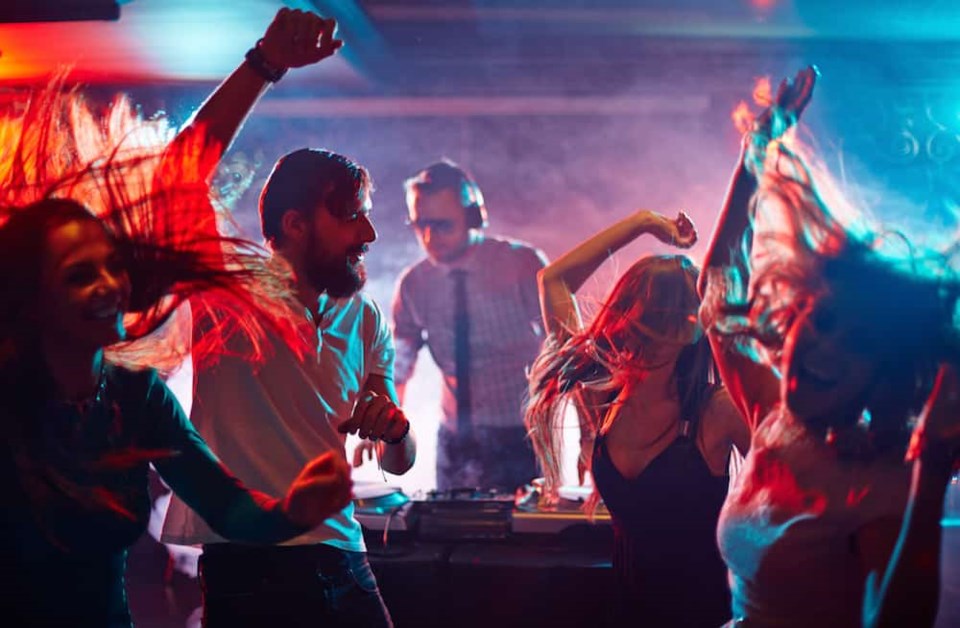 Planning on throwing a raging party at an Airbnb this summer?

Airbnb has announced that it is banning all parties and events at all of its listings around the world, until further notice. The company says it is also putting a cap on occupancy at 16.

Guests will be informed of Airbnb’s new rules and could be legally pursued if they violate these policies. This action follows Airbnb's community policy updates in April, mandating that hosts and guest follow local health mandates on gatherings.

The company states that unauthorized parties have always been prohibited, and adds that 73% of its listings already ban parties in their House Rules.

"We’ve historically allowed hosts to use their best judgment and authorize small parties -- such as baby showers or birthday parties -- if they’re appropriate for their home and their neighborhood," says Airbnb in a release.

"Last year, we began imposing much stricter limits -- starting with a global ban on “party houses” -- meaning, listings that create persistent neighborhood nuisance. We also launched a 24/7 neighborhood support hotline in the U.S. and Canada -- with plans for global expansion -- to communicate directly with neighbours and help us effectively enforce the party house ban."

When the pandemic was declared, the company says it updated its policies to ensure appropriate physical distancing by removing both the “event-friendly” search filter from our platform as well as “parties and events allowed” House Rules from any event-friendly listings. In addition, it introduced a new policy requiring all users to adhere to local COVID-19 public health mandates.

However, Airbnb says that many public health mandates on gatherings have changed, and in some cases, for the worse. In response, it is instituting a global ban on parties and events is in the best interest of public health.

Here’s How the Ban Will Work

"We acknowledge that there will always be those who attempt to break the rules. This is why we’ve implemented steep consequences for hosts or guests who try to skirt them -- including bans from our community and even legal action," adds the company.

Find out more information about the ban HERE.