Are B.C. buying habits being influenced by consumer activism?

There has never been a better time to register our displeasure with how companies treat us.
Sep 10, 2019 2:13 AM By: Mario Canseco / Glacier Media 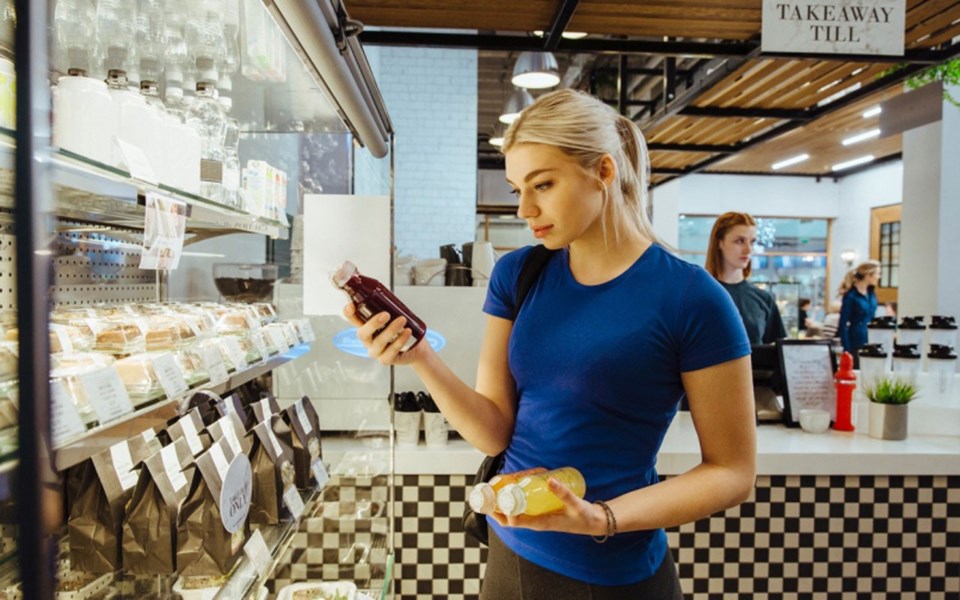 There has never been a better time to register our displeasure with how companies treat us. The days of letters that were never answered and endless hours on the phone waiting for a representative to take a call that is "extremely important – please stay on the line" are gone.

Social media has enabled consumers to go on Twitter and Facebook to express their dismay – quickly and effectively – at everything, from delayed flights at the airport to substandard meals at restaurants. Use the correct tags in your posts and you may even get an apology or a special offer.

Another aspect of consumer behaviour that social media has tapped into is the boycott of specific establishments. American fast-food chain Chick-fil-A was one of the first to face this in 2011, after company president Dan T. Cathy expressed support for "traditional marriage." It took just a few hours for hashtags to appear on social media and spread the word.

The Chick-fil-A controversy happened because of a direct statement and was not the result of investigative work by reporters or the interested public. But the outcome – protests, backlash and lost sponsorship agreements – begs the question: are British Columbians "activists" when it comes to where their money goes?

Across British Columbia, more than a third of respondents to a Research Co. survey say they conduct research on the environmental, social and labour practices of companies before purchasing a product or service "all of the time" or "some of the time."

There are some slight differences, with 43% of British Columbians looking into a company's environmental practices before consuming. The proportion falls slightly to 39% for social practices and 37% for labour practices.

There are similar proportions of British Columbians who claim to never pay attention to the environmental (36%), social (38%) and labour (40%) practices of companies before buying a product or service.

We dug a bit deeper to see if seven specific purchasing decisions may motivate consumers to review how companies work. We continue to see about two in five British Columbians saying that they never look into the practices of companies before buying a product.

There is, however, a severe generational gap. Connectivity appears to be motivating the province's millennials to go online and review what the companies they could be dealing with are up to. Baby boomers, it is fair to say, are way behind.

When shopping for groceries, only 21% of millennials admit they never review a company's social, environmental, labour and/or investment practices. For baby boomers, the number climbs to 46%. When buying a vehicle, 23% of British Columbians aged 18 to 34 never review how the company operates, compared with 55% for those aged 55 and over.

About a quarter of millennials in the province never review a company's practices when going to a restaurant (23%) or buying electronics (24%). For baby boomers, the proportions are 54% and 52%, respectively.

More than half of British Columbians (55%) say they have boycotted an organization or establishment over the course of their lives. Baby boomers are slightly more likely to have voluntarily abstained from using, buying or dealing with specific organizations (59%) than millennials (54%).

When asked why they have boycotted establishments in the past, half of respondents (50%) cited disagreement with how employees were treated or paid. Smaller proportions abandoned a company because of environmental practices (43%), disagreement with the ownership (37%) or its animal welfare practices (33%).

The survey outlines a younger public that is changing its relationship with companies. Baby boomers are more likely to have boycotted an establishment, but that is due to the fact that they have lived as consumers for a longer period than younger British Columbians.

If the trend of millennials being extremely choosy when it comes to the products they buy continues, it is bound to make all companies rethink their approach to social, environmental and labour practices. Websites and social media presences will have to become more about reality than imagery. The statements of staff – even if they purport to speak as individuals – will be crucial, as Chick-fil-A found out a few years ago.

Results are based on an online study conducted from August 28 to August 30, 2019, among 800 adults in British Columbia. The data has been statistically weighted according to Canadian census figures for age, gender and region in British Columbia. The margin of error – which measures sample variability – is plus or minus 3.5 percentage points, 19 times out of 20.

Most Canadians support second lockdown if COVID-19 caseloads spike
Aug 4, 2020 8:11 PM
Comments
We welcome your feedback and encourage you to share your thoughts. We ask that you be respectful of others and their points of view, refrain from personal attacks and stay on topic. To learn about our commenting policies and how we moderate, please read our Community Guidelines.