REVELSTOKE, B.C. — Avalanche Canada has issued a special warning to people who use the backcountry in the mountains of western Alberta and eastern British Columbia.
Mar 3, 2021 7:42 PM By: Canadian Press 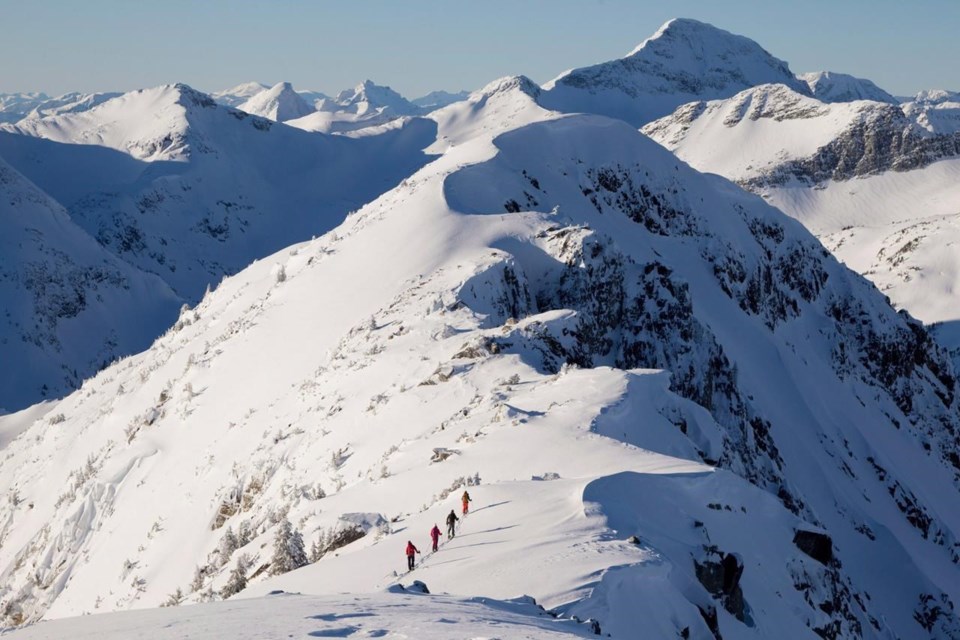 REVELSTOKE, B.C. — Avalanche Canada has issued a special warning to people who use the backcountry in the mountains of western Alberta and eastern British Columbia.

Forecasters say increasing temperatures will destabilize the snowpack which could trigger avalanches from Wednesday through the coming weekend.

The special warning applies to the North Rockies, the Cariboos, the South Rockies, the Lizard and Flathead region, Kananaskis Country and Jasper, Banff, Yoho, Kootenay and Waterton Lakes national parks.

Avalanche Canada says there were two recent deaths in the North Rockies and a near-miss in the South Rockies that resulted in very serious injuries.

It warns that backcountry users should always check regional avalanche forecasts before heading out.

Avalanche Canada also says everyone in a backcountry party needs essential rescue gear including a transceiver, probe, and shovel, and know how to use them.

"The next wave of storms is going to make for great riding but will also increase the load on these persistent weak layers, making avalanches even easier to trigger," said Warning Service Manager Karl Klassen in a release Wednesday.

"This string of fatal and serious incidents should be a wake-up call for all backcountry users, especially in the North and South Rockies.

"This layer is deep enough that it’s not easily seen, but large and destructive human-triggered avalanches are expected."

This report by The Canadian Press was first published March 3, 2021