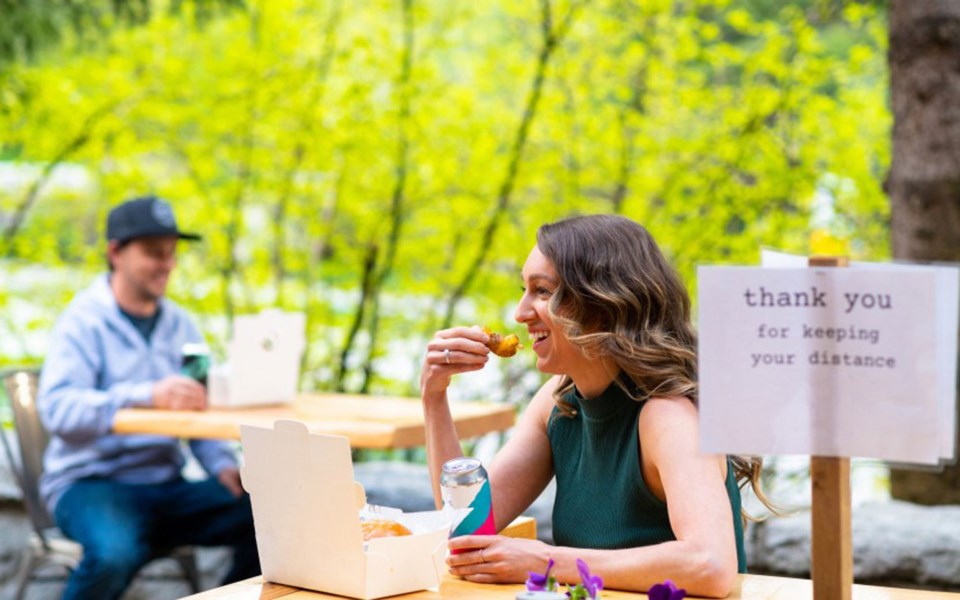 B.C. added 118,100 jobs in June as the province made its initial move into Phase 3 of its economic restart plan.

Data released Friday (July 10) from Statistics Canada reveals the province’s unemployment rate now stands at an even 13 per cent, down from the 13.4 per cent recorded a month earlier.

In Metro Vancouver, however, the unemployment rate grew 1 percentage point to 14.2 per cent between May and June.

“You would by now, in Vancouver and in Victoria, being seeing cruise ships, you’d be seeing passengers unload, you would be seeing people [throughout] the downtown core and that’s just not possible.”

The province’s biggest surge unfolded in the accommodation and food services sector, which added 54,800 jobs last month as restaurants opened and British Columbians began travelling throughout the province once again.

Other significant gains were witnessed in the professional, scientific and technical services sector (+17,600 jobs), wholesale and retail trade (+16,100 jobs), and health care and social assistance (+9,800 jobs).

“From pre-virus levels, Ontario is still the laggard, with Alberta and B.C. next,” BMO chief economist Douglas Porter said in a note to investors.

“On the flip side, provinces that were less affected by the virus have not surprisingly moved closer to normal levels, with New Brunswick, Manitoba and Saskatchewan leading.”

He said the latest data shows a "solid second step on the road to recovery" but cautioned there is still a long way to go.

Porter expects gains in July numbers but added “after this initial, mechanical bounce, the next stages are likely to be much slower going.”

“There remains a long road ahead to regain the roughly 3 million jobs lost as a result of the pandemic, but the pace so far has defied expectations,” he said in a note to investors.

“This may be telling us that Canadians are becoming a bit more confident from a health perspective – recall that at the height of the pandemic, there was a massive increase in people who had stopped looking for work entirely. The generally improving new infection numbers provide hope that the labour market healing can continue.”

Similar to Porter, DePratto questioned the sustainability of the pace in job gains.

“There is the risk that what we've seen so far has been the ‘low-hanging fruit’ as operations that are able to safely re-open have done so,” DePratto said.

“The pattern of gains will likely vary in the coming months as well. International travel restrictions are likely to remain in place for some time, with implications for those that tend to serve domestic versus international tourists, for instance.”

James said she wish she had a crystal ball but it remains difficult for the government to forecast when the pace of job gains will ease on the West Coast.

“The volatility continues to be there and you see it when you talk to private-sector forecasters who all have a different view of where growth may or may not come.”