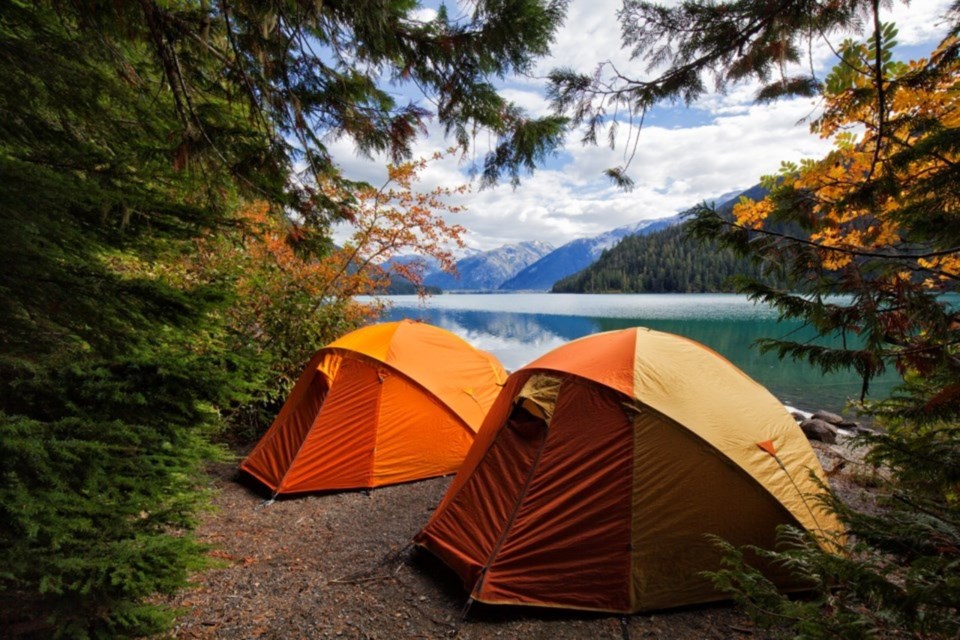 UPDATE: More than 50,000 people were online trying to access BC Parks' reservation system as it opened, which led to delays, according to a Ministry of Environment spokesperson.

"The site’s speed is picking up now, with more than 35,000 reservations made as of 12 p.m. today and 10 reservations being processed every second," the spokesperson said.

"It’s also important to note that the two-month rolling window means that new sites will be coming online every day, so there are still lots of opportunities coming up to book campsites throughout the last week of July and all of August.

For comparison, at this time last year the system was very busy, processing 1,100 reservations in one day, the spokesperson said. Today, 800 were processed in the first half hour alone.

While officials made efforts to be ready for the increased demand, the rate of reservations "exceeds those seen anywhere."

"We apologize to those unable to access the system due to these overwhelming numbers. We thank everyone for their patience and encourage them to keep trying." ---------------

While BC Parks opened its camping reservations site Monday morning (May 25), few people have been actually able to book a site.

"Annoying experience and so disappointing that a government website is so useless!" said one person trying to book the site.

There were supposed be some happy campers in B.C. today as many campgrounds across the province are prepared to open June 1, reservations open on the Discover Camping website today at 7 a.m. Bookings can be made on a rolling two-month period, so as of Monday, reservations can be made up to July 25.

B.C.'s provincial parks were temporarily closed because of a lack of physical distancing during the pandemic, but many have reopened.

BC Parks website said, "to ensure physical distancing, you may notice some changes in campgrounds, including additional spacing between campsites and limitations on the number of guests in campgrounds."

Access to campsites is limited to B.C. residents for the entire 2020 season but not all sites will open and some will open with reduced capacity.

-With files from Braden Dupuis