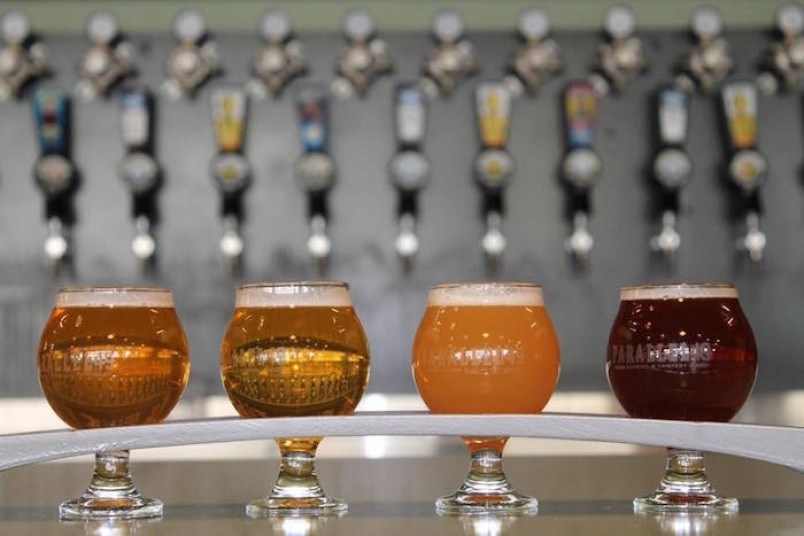 There are few things that British Columbians like more than locally brewed beer. Whether it’s craft offerings or well-known household brands, the province’s beer sales are not showing any signs of a slowdown.

BC Liquor Distribution Branch sales increased an average of 21.3 per cent in 2018 from 2017 for the 55 largest breweries with information available, according to data collected on Business in Vancouver. The two largest brewers, Labatt Breweries of Canada and Molson Coors far outpace their local competition, recording more than double the BCLDB sales compared with their next largest competitor.

However, despite the high dollar value of sales reported by the industry’s largest international players, smaller B.C. brewers are growing significantly faster than their multinational counterparts.

Molson Coors Canada reported significantly more sales growth than Labatt at 5.5 per cent, but that increase was still much lower than the average growth rate of 9.1 per cent for the top 10 breweries.

The province’s largest breweries posted an average five-year sales growth of 6.75 per cent. This was significantly lower than the median five-year growth rate of 95.9 per cent, which suggests that companies lower on the list grew much faster than those higher on the list over the five-year period.

Record number of people being monitored for COVID-19 in B.C.
Sep 23, 2020 5:29 PM
Comments
We welcome your feedback and encourage you to share your thoughts. We ask that you be respectful of others and their points of view, refrain from personal attacks and stay on topic. To learn about our commenting policies and how we moderate, please read our Community Guidelines.