Unemployment in B.C. ticked up to five per cent but remains lowest across Canada
Dec 6, 2019 3:30 AM By: By Hayley Woodin/ Business in Vancouver 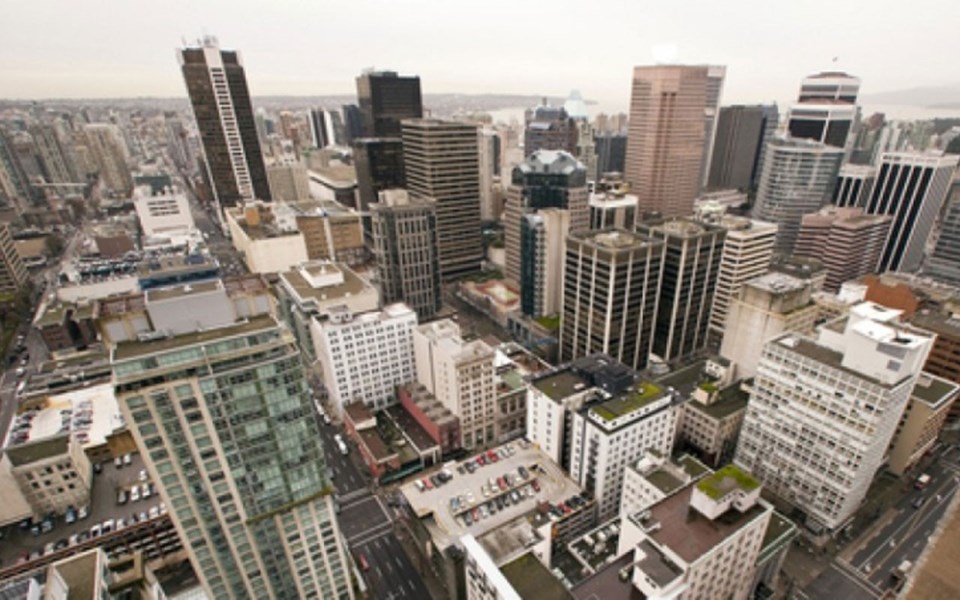 B.C.’s unemployment rose to five per cent from 4.7 per cent in November 2019. Photo submitted

What happened: The Canadian economy lost 71,200 jobs in November. The decline was led by losses in Quebec, Alberta and British Columbia.

Why it matters: The data is “discouraging by any measure,” according to TD Canada senior economist Brian DePratto. He says it shows Canadian employment trends are “unquestionably softening.”

The Canadian economy lost 71,200 net jobs in November, and British Columbia is one of three provinces that contributed to the decline.

New data from Statistics Canada shows that from October to November, B.C.’s economy shed 18,200 net jobs. The loss was matched by Alberta and outpaced by only Quebec, which lost 45,000 net jobs month-to-month.

That employment shift in B.C. — a drop of 18.2 per cent over October — was weighed down by a 20.5 per cent decrease in full-time employment. Both goods-producing sectors (-4.8 per cent) and services sectors (-13.4 per cent) registered losses. Part-time work increased by 2.3 per cent overall.

B.C.’s unemployment rate also rose in November, up to five per cent from 4.7 per cent the month before. It still remains the lowest rate in the country.

Nationally, the widespread nature of November job losses are “discouraging by any measure,” according to TD Canada senior economist Brian DePratto.

<>Full-time and part-time work saw declines, as did private sector employment, public sector employment and self-employment. Unemployment rose 40 basis points to 5.9 per cent. While it is just one month of data, DePratto noted jobs trends in Canada are “unquestionably softening.”

The bigger question, he wrote, is whether weakness persists.

Year-over-year, employment in B.C. is up 18.1 per cent and the Canadian economy gained 293,000 jobs—an increase of 1.6 per cent over November 2018 that is largely accounted for by gains in full-time employment.

"At the least, today's data mean the Bank of Canada and others will be watching the next several months of data just that much more closely," he wrote.