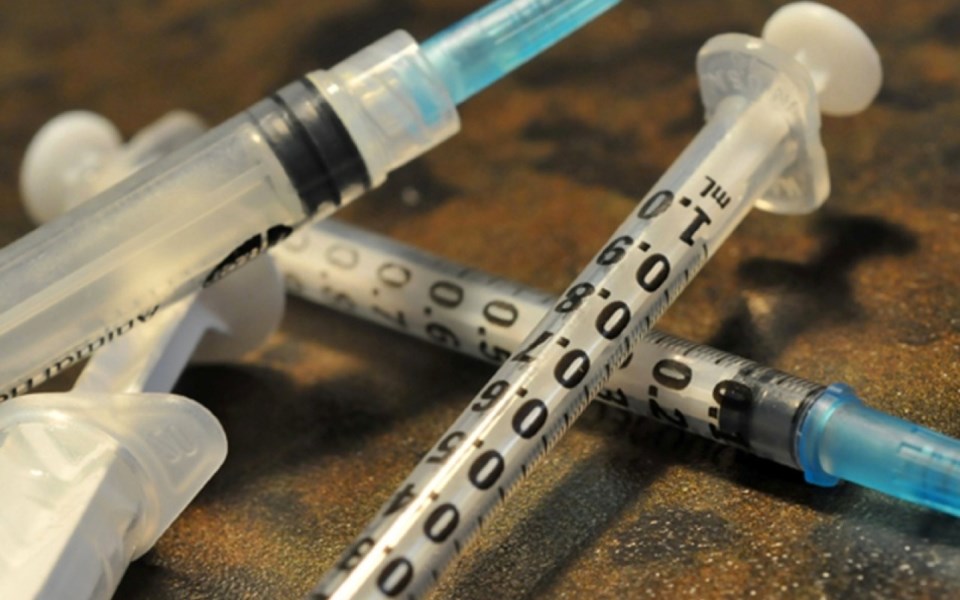 Following the recent spread of measles, B.C.'s Ministry of Health is working to implement a mandatory immunization registry by September.

"One of the big challenges when we have a case of measles is being able to assess really quickly who's protected and who needs either to receive immunization . . . or who needs to be excluded from school through the incubation period," she said.

Given recent measles flare-ups in parts of Europe and the Philippines, it's likely inevitable the highly contagious disease will be imported into B.C. again, Henry said, discussing the need for the registry.

Families would likely be asked to enter their immunization records online or provide information to schools which would go directly to health authorities, Henry said.

While it may involve a flurry of activity in late summer and early fall, the registry should ultimately be a boon to public health, Henry said.

"These immunization records will be in our electronic provincial registry forever so people can access them much more quickly," she said. "You won't have to have to go checking with your mother about where your immunization record is."

The registry would be welcome, according to North Vancouver school district trustee Cyndi Gerlach.

"Regardless of one's viewpoint of vaccines or not vaccines, I think it's super-important that we know, particularly in our schools . . . who's not vaccinated," she said, noting the need to keep children safe during an outbreak.

The policy would also sidestep the issue of mandatory vaccinations, which Gerlach suggested would be a step too far.

"We have the ability in this country to make a choice," she said.

Gerlach said she supports vaccines but has been leery about the immunization schedule.

"I hate to see our community split over this," she said. "We don't know all the reasons why families choose not to vaccinate."

While the issue of mandatory immunizations was discussed, Henry said it's not an approach she would advocate.

"It can be a burden on children," she said, noting kids could miss out on the health and education benefits of attending school.

"I think we need a more balanced approach where we have an opportunity to connect with parents, to answer the questions that they have," she said.

While there are many reasons a child's immunizations are not up to date, the most common problems are scheduling difficulties, according to Henry.

The goal for health authorities should be to ensure convenience, she said.

"We want the right thing to be the easy thing to do," she said.

Those figures represent minimum rates, according to VCH representative Tiffany Akins, who noted the challenge of obtaining immunization records.

Four per cent of kindergartners had no immunizations at all in the 2017/18 school year.

At about 80 per cent, North Shore immunization rates tend to be a bit lower than the Vancouver Coastal Health average, said VCH medical officer Mark Lysyshyn.

"We have more people, for instance, who haven't had any doses of vaccines than in Vancouver or Richmond," he said.

To ensure safety throughout the community, immunization rates need to exceed 90 per cent, according to Lysyshyn.

"There can be a small outbreak that happens because often the people that don't want to be immunized are in the same communities," he said.

However, an outbreak can convince some parents who were nervous about vaccines to feel they need to: "overcome that hesitancy and protect myself or my children," Lysyshyn said.

Others remain tougher to convince.

"There are some people that are completely opposed and this doesn't change that."