The B.C. Government has announced some changes to the reservation system for Provincial parks.
Dec 4, 2019 3:02 AM By: Bob Kronbauer / Vancouver is Awesome 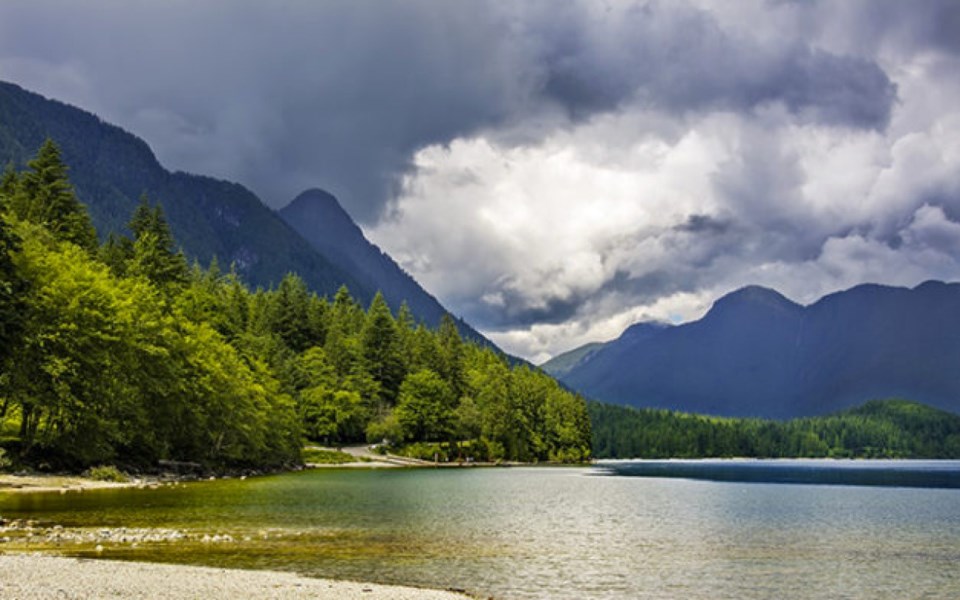 The B.C. Government has announced some changes to the reservation system for Provincial parks.

In a press release, the Minister of Environment and Climate Change Strategy, George Heyman, describes the changes as a "a new reservation system that meets all their needs, no matter where their journey takes them."

While that might be a bit of a stretch, there are a few new things of note that will make campers' lives a little easier – before and after they get into the woods.

If you've ever tried to book a site in a Provincial campground in the busy season you'll know that they're often overbooked and it's sometimes difficult to secure a spot. They've been working to remedy that by not only adding 362 campsites in parks, but also by adding some features to their system.

According to the release, they've just added:

New additions also include the option to pre-purchase firewood, ice and other items, as well as a gift card system where you can now send family and friends e-gift cards which can be used to reserve campsites.

Instead of a Starbucks gift card this holiday season, perhaps you want to give the gift of camping?

The reservation system is located at discovercamping.ca.

Elections BC says 160,000 voters ask for mail-in ballots amid COVID-19 pandemic
Sep 24, 2020 1:48 PM
Comments
We welcome your feedback and encourage you to share your thoughts. We ask that you be respectful of others and their points of view, refrain from personal attacks and stay on topic. To learn about our commenting policies and how we moderate, please read our Community Guidelines.