Change would imporve voter turnout, say proponents
Nov 3, 2019 1:55 AM By: The Canadian Press 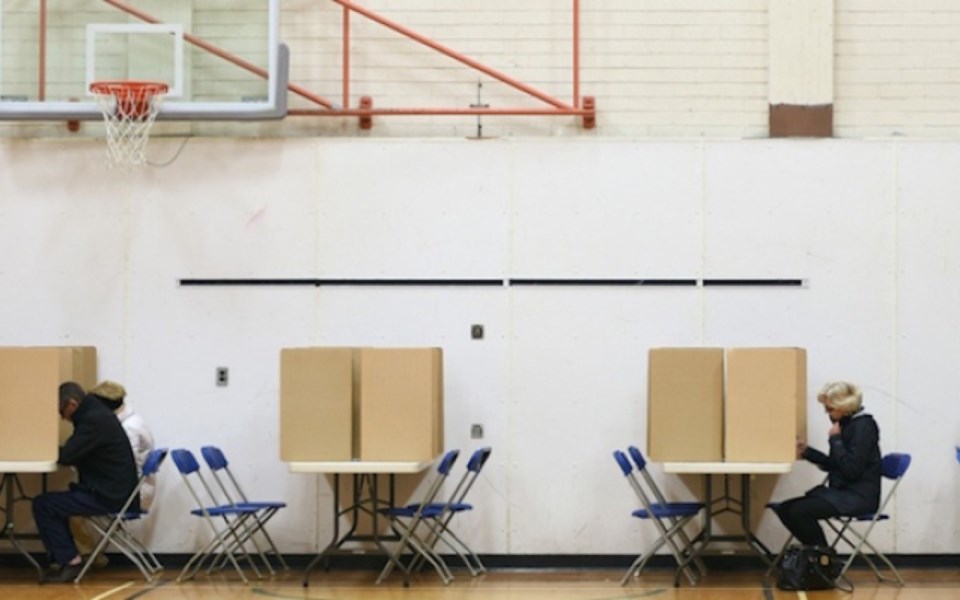 VICTORIA — Sixteen- and 17-year-olds would be on the voters registration list so they are ready to vote when they turn 18 under changes introduced to British Columbia's election law on Thursday.

It is one of several changes that include taking advantage of technology to count votes, print ballots and track those who cast their vote.

The amendments would also give citizens more flexibility on how and where they vote.

The B.C. government says youth aged 16 and 17 would be able to apply to be included on the voters list and when they turned 18, the current voting age, they would be transferred in a step aimed at helping them prepare to take part in the process.

The province's population has increased by 1.2 million people since 1995, the last time there were major changes to B.C.'s Election Act.

Green Leader Andrew Weaver says creating systems that allow for early registration lowers barriers for first-time voters who come of age. The Greens made lowering the voting age to 16 part of their 2017 election platform.

"In particular, I welcome the opportunity to better engage young people in our elections and democratic process."

He says the participation rate for people between the ages of 18 and 24 in B.C. provincial elections is much lower than other age groups.

"Enabling 16- and 17-year-olds to pre-register to vote presents a significant opportunity to remove administrative barriers to their participation when they turn 18."

This report by The Canadian Press was first published Oct. 31, 2019.