B.C. man dies of rare viral rabies infection after contact with a bat

VICTORIA — A British Columbia man has died of a rare viral rabies infection, the first such case in the province since 2003. Provincial Health Officer Dr.
Jul 16, 2019 10:00 AM By: Canadian Press 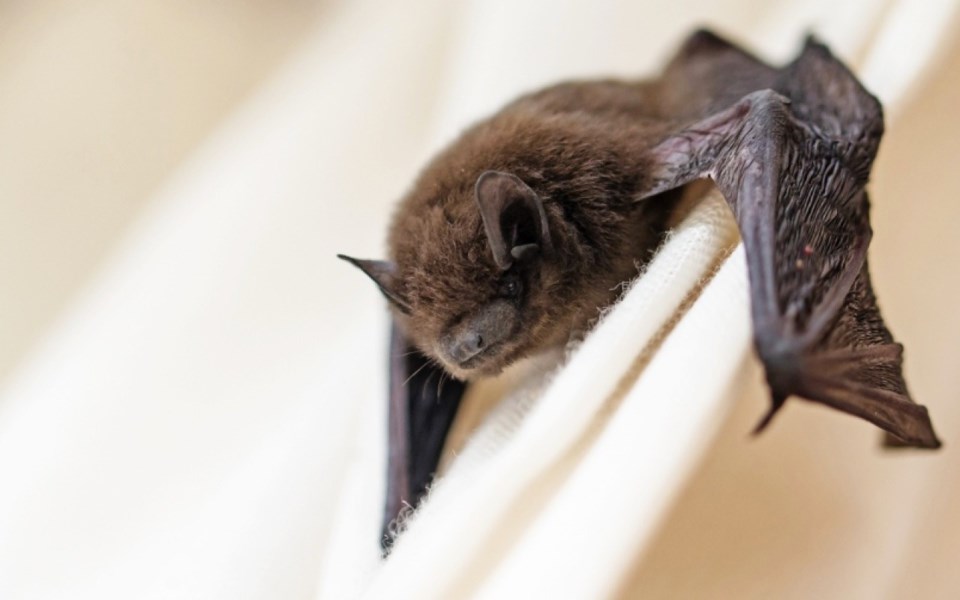 VICTORIA — A British Columbia man has died of a rare viral rabies infection, the first such case in the province since 2003.

Provincial Health Officer Dr. Bonnie Henry says the man was in contact with a bat in mid-May and developed symptoms compatible with rabies six weeks later.

She says in a news release that while the exposure in this case was on Vancouver Island, bats in all areas of B.C. are known to carry rabies.

The Health Ministry is not releasing further information about the man to ensure privacy for his family.

The news release says family members, close community contacts and health care workers who cared for the man are being assessed and given post-exposure rabies preventative measures if needed.

The release says overall in Canada, there have been only 24 known cases of viral rabies infections since the 1920s, and the most recent cases were in Ontario in 2012 and Alberta in 2007.

"If anyone in B.C. comes in contact with a bat (even if there is no obvious bite or scratch), wash the area with soap and water. Then consult a health-care provider or local public health department immediately. They will assess the risk of rabies and may provide a vaccine to prevent infection," the release says.

It adds that bats are the only known carriers of the rabies virus in the province and about 13 per cent of bats tested in B.C. are positive for rabies.

"This presents an ongoing risk for people and for companion animals, such as cats and dogs. It is important to ensure pets' rabies vaccinations are up to date. If you believe your pet has had contact with a bat, consult your veterinarian."

Three men arrested after 'serious' stabbing at popular B.C. hot spring
Aug 6, 2020 6:23 PM
Vancouver police cite residents' 'fear and concern' in beefing tent camp patrols
Aug 6, 2020 5:22 PM
Masks will be mandatory on trains, buses in Metro Vancouver
Aug 6, 2020 5:15 PM
Comments
We welcome your feedback and encourage you to share your thoughts. We ask that you be respectful of others and their points of view, refrain from personal attacks and stay on topic. To learn about our commenting policies and how we moderate, please read our Community Guidelines.