B.C. records no new COVID-19 deaths in a 24-hour period for second time this week

Before this week, it had been many weeks since the province had recorded no deaths in a 24-hour period from the novel coronavirus
May 29, 2020 8:48 AM By: By Glen Korstrom/ Business in Vancouver 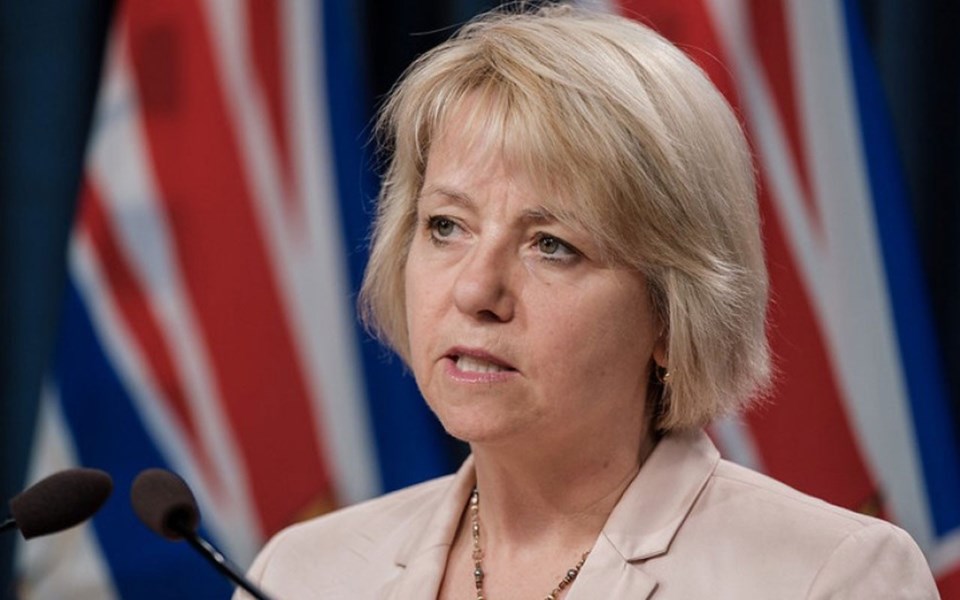 Evidence that B.C. is successfully controlling the spread and impact of the COVID-19 virus gained momentum on May 29 with news that for the second time this week, the province recorded no deaths in a preceding 24-hour period.

When the province on May 26 recorded no deaths within the past day, B.C.'s provincial health officer said that the last time that had happened was many weeks prior. B.C.'s death toll from the virus stands at 164.

Other metrics, such as the numbers of new cases, hospitalizations and those in intensive-care units are also dropping, compared to past weeks.

B.C.'s provincial health officer Bonnie Henry and Health Minister Adrian Dix noted in a joint statement that the BC Centre for Disease Control had identified four new cases in the past day, bringing the total to 2,562 since they first announced that a case had appeared in the province, on January 28.

The number of people who have yet to recover, or die, from the virus, is now at 228, which is the lowest that it has been in many weeks. Almost 84.7% of those infected, or 2,170 individuals, have recovered.

The number of hospitalized patients, at 34, has steadily on the decline, although it is up one person from yesterday. Only six of those people have been sickened severe enough to be in intensive-care units.

The breakdown of all COVID-19 infections by health region is:

"There have been no new health-care facility outbreaks," Henry and Dix said.

That leaves active outbreaks in 15 long-term care or assisted-living facilities, and one acute-care unit. Dozens of other seniors' living facilities have had outbreaks that have been declared over, or no longer active.

"Public health teams continue to provide support for community outbreaks at federal corrections facilities, the processing facilities in the poultry sector and for individuals connected to the Kearl Lake plant in Alberta," Henry and Dix said.

They also praised Ottawa's announcement today that it would ban cruise ships from docking in Canada until October.

"This is the right thing to do for our country and our province right now to prevent the introduction of COVID-19 into our coastal communities," Henry and Dix said. "Easing restrictions can be done only after thoughtful consideration."

B.C. government brings in changes to workers' compensation system
Jul 14, 2020 4:00 PM
Comments
We welcome your feedback and encourage you to share your thoughts. We ask that you be respectful of others and their points of view, refrain from personal attacks and stay on topic. To learn about our commenting policies and how we moderate, please read our Community Guidelines.