Three-year agreement in principle includes a two-per-cent wage hike in each year
Mar 27, 2020 2:30 AM By: Tracy Sherlock / Vancouver Courier 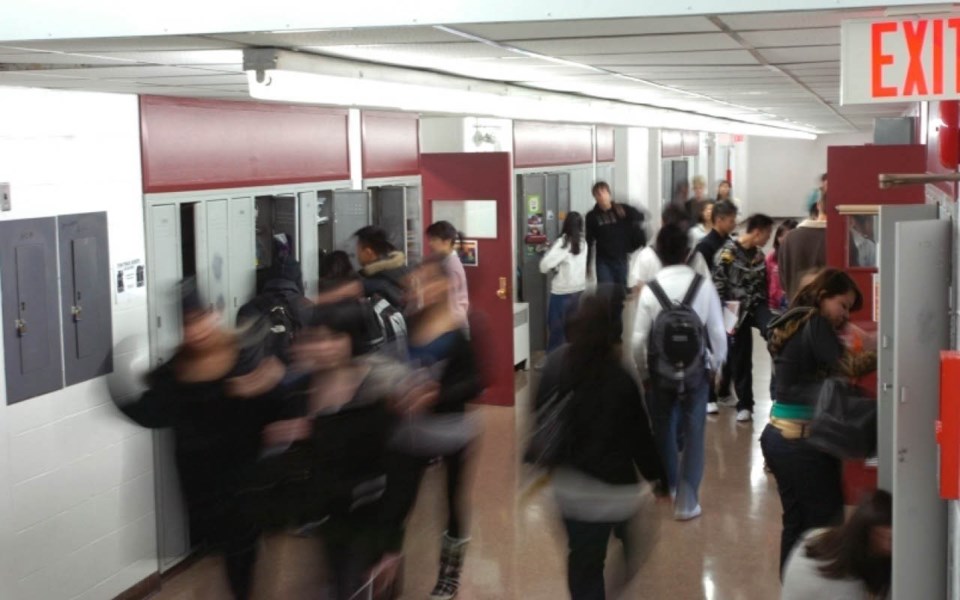 Teachers have reached a tentative agreement with the province.

The three-year agreement in principle includes a two-per-cent wage hike in each year, in line with what the NDP government has insisted on. However, it also includes an extra one per cent at the top of the wage scale in the second year, and possibly the third year, an email sent by the B.C. Teachers' Federation to teachers shows.

First-year teachers who accept a contract will move to the second year of the grid, the email says.

The deal includes cultural leave for Aboriginal members and improvements to language about sexual harassment, the email says.

The BCTF bargaining team is recommending the deal to its members, who will still need to vote on the deal.

Further details will take several days to sort out, the email says.

The email also says BCTF is working on what the return to work after spring break will look like for teachers, since in-person instruction has been suspended indefinitely due to COVID-19.