B.C.'s search and rescue groups urge safety as people use the outdoors for social distancing

As people flock to the great outdoors in order to practice social distancing, B.C.'s search and rescue groups are reminding everyone to plan ahead and stay safe while adventuring.
Mar 18, 2020 6:03 AM By: Ben Bengtson / North Shore News 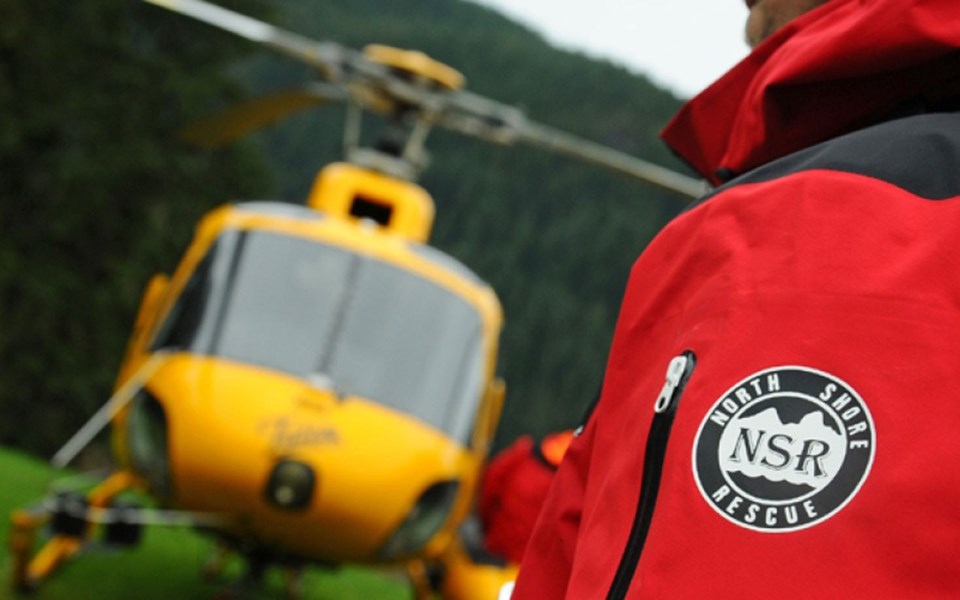 As people flock to the great outdoors in order to practice social distancing, B.C.'s search and rescue groups are reminding everyone to plan ahead and stay safe while adventuring.

While there hasn't been a great surge in callouts so far, North Shore Rescue team leader Doug Pope says he's definitely noticed more people out on trails and even using local greenways as they look to safely maintain social distance while keeping busy amid the ongoing COVID-19 crisis.

"Generally we are preparing ourselves for more calls because we're noticing more people out on the trails," said Pope. "I think people – as they're social distancing, working from home, have kids home from school with school closed – there's definitely more people in the outdoors."

On Saturday, North Shore Rescue was called out to an icy section of trail on Eagle Bluffs in West Vancouver after three different groups – a father and his four-year-old daughter, two women, and a solo man – all became stranded at the same time due to the steep and slippery terrain.

"That was an unusual one to get three groups lost and needing a rescue at once in one confined area," said Pope, who added the rescue was something of an anomaly, not a sign that rescuers were being called out to help scores of people practicing social distancing gone wrong. "For the team itself, we've had a few calls, but nothing out of the ordinary."

Still, he said, with more people likely taking up hiking or going on outdoor excursions in the coming weeks as they look to stay physically active amid being cooped up indoors for much of the day, proper preparedness is key.

"We're asking people to take extra care in going out into the North Shore mountains over the next few weeks," he said.

The British Columbia Search and Rescue Association, which represents 79 ground search and rescue groups across the province, recommends sticking to familiar and safe trails, planning extra time in order to get back with plenty of daylight, wearing winter weather appropriate footwear and clothing, and hiking with someone else.

A release from the association also notes keeping your hiking groups small, preferably just with family members, in order to enjoy the outdoors while still maintaining social distancing.

Pope also recommends visiting the AdventureSmart website at adventuresmart.ca/tripplanning/planning.htm in order to plan, train and make sure you have the essentials before hitting the trails.

"The snow line is about 700 metres elevation on the local mountains," said Pope. "Stay below the snow line unless you're well-equipped for icy, snowy conditions."

North Shore Rescue is asking people to take extra care in the mountains so that rescue volunteers themselves can also maintain, as much as possible, a safe distance from people as the novel coronavirus crisis continues.

But, Pope added: "Our team is definitely ready to help the community in these times, as always."