VICTORIA — British Columbia wants to try and reduce shootings connected to gangs and drugs with legislation introduced Wednesday that partly focuses on the transportation of illegal firearms.
Mar 3, 2021 4:43 PM By: Canadian Press 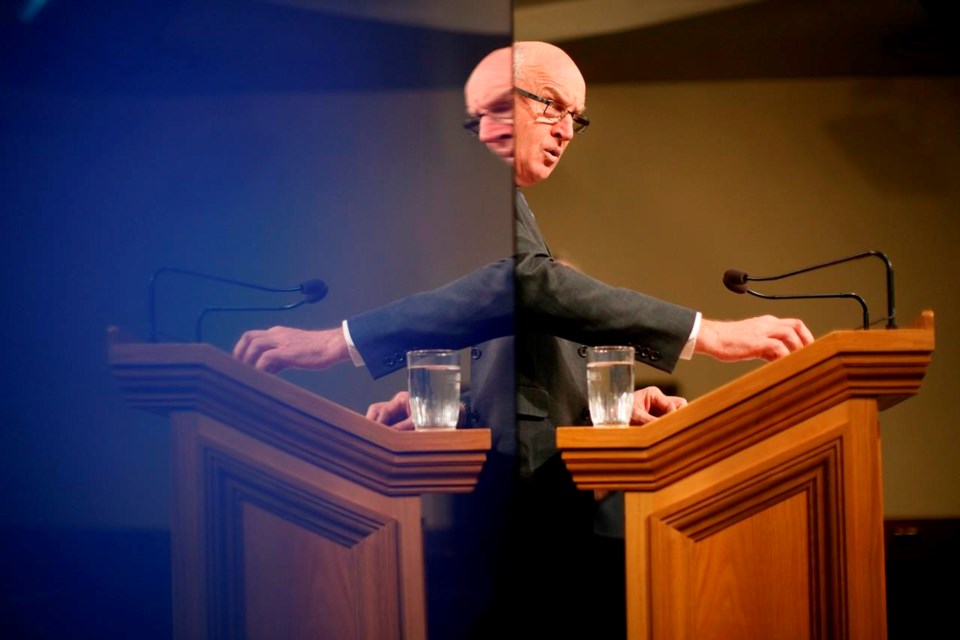 VICTORIA — British Columbia wants to try and reduce shootings connected to gangs and drugs with legislation introduced Wednesday that partly focuses on the transportation of illegal firearms.

"One of the reasons we brought forward this legislation is to deal with gaps identified by experts in areas of policing," he said Wednesday.

Farnworth said the penalties for breaking the law are "expected to be significant," but he did not reveal further details.

The Firearm Violence Prevention Act would also protect social workers and health professionals from civil liability if they breach client confidentiality by reporting information to police about guns.

"This legislation is about ensuring that police have the tools and structure they need to prevent crime, disrupt organized crime groups and gather evidence towards a successful prosecution," he said.

The legislation is formed in part by recommendations made in the Illegal Firearms Task Force report released in 2017, which examined how the provincial government should respond to the public threats posed by illegal firearms.

British Columbia has seen more than half a dozen gang-related shootings since the start of the year, which police forces have linked to an ongoing gang conflict.

Farnworth, who is also public safety minister, said the majority of gun owners in B.C. abide by the law and the legislation will have little impact on them.

Dwayne McDonald, the RCMP’s criminal operations officer in charge of federal investigative services and organized crime for B.C., said in a statement the bill would help police in their investigations and combat gun violence.

The B.C. government says the legislation would also strengthen existing laws concerning armoured vehicles and body armour by requiring those applying for those permits allowing their use to submit their fingerprints.

This report by The Canadian Press was first published March 3, 2021.