The government of Ontario has provided its share of controversial decisions since the election of a Progressive Conservative majority government in 2018.
Dec 2, 2019 5:55 AM By: Mario Canseco / Glacier Media 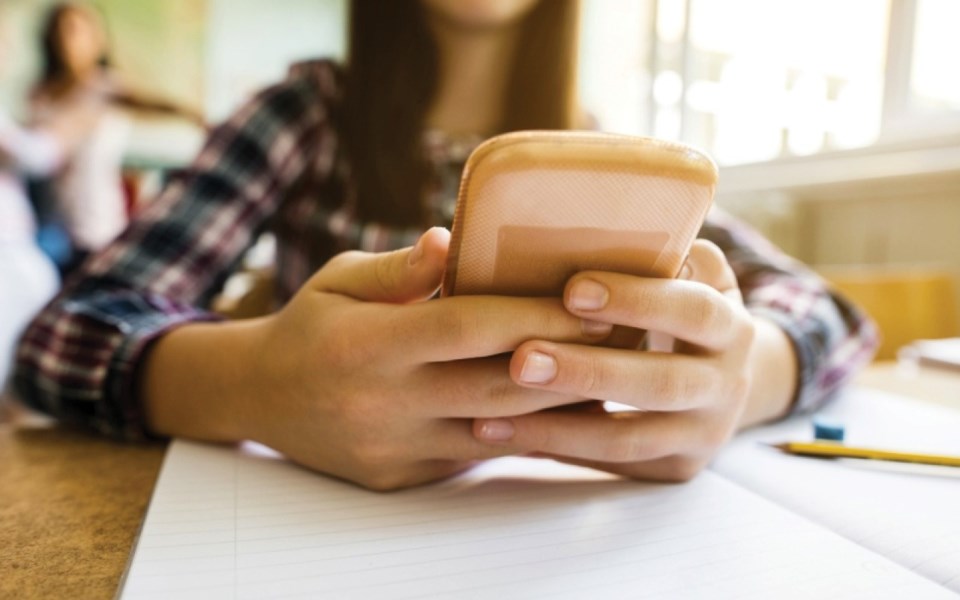 The government of Ontario has provided its share of controversial decisions since the election of a Progressive Conservative majority government in 2018. One that has garnered coverage all over Canada was a proposal to restrict the use of mobile phones in K-12 classrooms, with an exception if the devices are required for health or medical purposes, or to support educational needs as decided by an instructor.

The idea was not particularly revolutionary in Canada's most populous province. The Toronto District School Board had a similar ban on mobile phone use in place for four years, but ultimately felt it was best to simply let teachers decide how and when students can use their devices in class.

Ontario Premier Doug Ford is often characterized as a populist. Still, he has steered clear from making constant accusations against established media outlets and reporters – a practice that the current presidents of the United States and Mexico have proven unable to resist. Ford has opted to use his own taxpayer-funded media channel, called Ontario News Now, to record more than 100 short videos.

While British Columbians might not react particularly well to Ford's style of populist approach to explain the policy, the concept of a classroom where children are denied unfettered access to their mobile phones is definitely well received.

Research Co. asked British Columbians if the province should implement a ban similar to the one that is now in place in Ontario. Almost four in five of the province's residents (78%) would like to "definitely" or "probably" follow suit.

When pondering a mobile phone classroom ban, the views of British Columbians who have a child currently enrolled in a K-12 program did not vary much from those who do not (81% and 77% respectively).

Majorities in all regions of the province are in favour of keeping mobile phones off the school desks unless specific guidelines are met. The highest level of support for this measure is observed on Vancouver Island (86%), followed by the Fraser Valley (83%), Metro Vancouver (80%), northern B.C. (75%) and southern B.C. (62%).

On the political spectrum, British Columbians who voted for the BC Liberals in the 2017 provincial election are slightly more likely to support a ban on mobile phones in the classroom (85%) than those who cast ballots for the BC Green Party (80%) and the BC New Democratic Party (79%).

The idea of a classroom without electronics, unless they are absolutely necessary for the health of a student or with teacher-supervised activities, is definitely popular in British Columbia. But before any lawmakers in the province even begin to draft legislation, it is important to look at how other jurisdictions have acted.

Australia's schools allow mobile phones only for calls to parents or guardians, essentially the equivalent of heading to an office to place a "regular" phone call in the 1980s. The regulations are also extremely stringent for the use of cameras, as well as to prevent cyberbullying within the school.

In Britain, secondary schools introduced a mobile phone ban earlier this year. Students aged 11 to 16 are required to hand in their devices at the start of the school day or keep them inside their lockers, getting them back only when they vacate school premises.

Ontario, like Australia, Britain and some school districts in the United States, has moved to deal with the distraction that mobile phones can bring to classrooms. All jurisdictions appear to have different motivations, but the idea of something similar happening in British Columbia is met with widespread support.

Results are based on an online study conducted from November 4–6, 2019, among 1,000 adults in Canada. The data has been statistically weighted according to Canadian census figures for age, gender and region in Canada. The margin of error, which measures sample variability, is plus or minus 3.1 percentage points, 19 times out of 20.