Buckle up — Uber says it wants to operate in Vancouver

More than a week after the province laid out its rules for ride-hailing services in B.C., Uber Technologies Inc. (NYSE: UBER) says it wants in.
Aug 28, 2019 4:20 AM By: Tyler Orton / Business in Vancouver 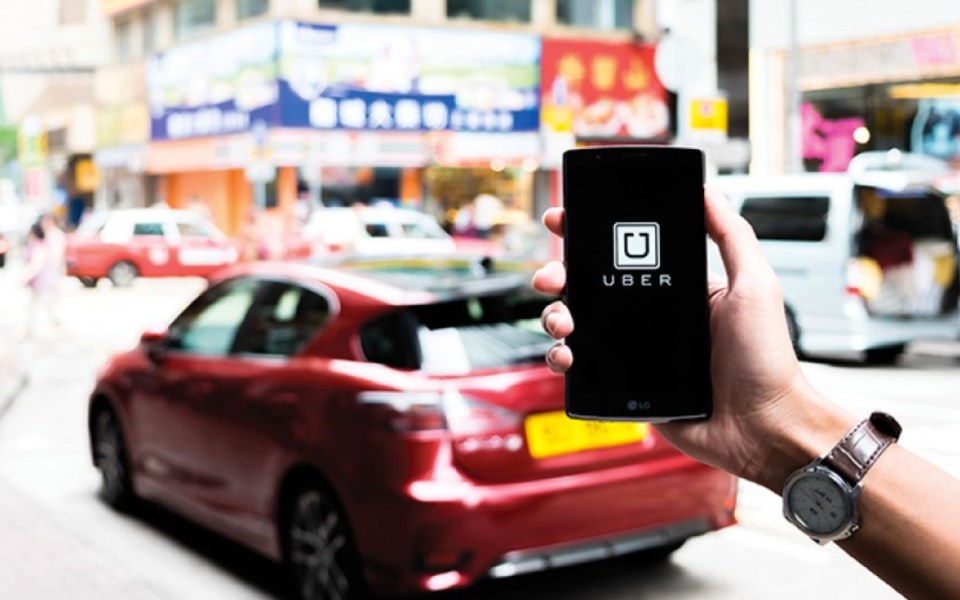 Uber says it wants to operate in Metro Vancouver | Shutterstock

More than a week after the province laid out its rules for ride-hailing services in B.C., Uber Technologies Inc. (NYSE: UBER) says it wants in.

"For years, British Columbians have been clear that they want access to the same safe, affordable, reliable service they've used all over the world. We're optimistic that Uber will be here for the busy holiday season," Michael van Hemmen, Uber's head of Western Canada operations and public affairs, said in a statement.

The company also stated that it only intends to operate within the province's Region 1 boundary consisting of Metro Vancouver, the Fraser Valley, Squamish-Lillooet.

It has not finalized which specific communities in which it will offer services, owing to concerns over the number of qualified drivers who sign up to provide rides.

The province has mandated all ride-hailing drivers must have Class 4 licences, which require additional testing and are less ubiquitous than the standard Class 5 licences.

"Uber remains interested in service across B.C., but the proposed regulations are not conducive to operations in smaller municipalities," the company said in a press release.

Uber's announcement follows that of its biggest competitor Lyft Inc. (Nasdaq: LYFT), which announced its desire to operate in Metro Vancouver on August 12.

Last week, B.C.'s Passenger Transportation Board (PTB) laid out its rules for potential operators wishing to provide ride-hailing services in the province.

The PTB revealed that ride-hailing services won't face caps on fleet sizes and will be permitted to operate within larger boundaries than taxis.

For example, the aforementioned Region 1 boundary is quite extensive as is another boundary consisting of the entire Capital Regional District on Vancouver Island.

The PTB also established a floor on prices for ride-hailing services, meaning they will not be able to charge less than taxis, or offer discounts or coupons.

The province will require this floor to be based on taxi flag rates within an operating area.

In Metro Vancouver, the only region Uber said intends to operate in B.C., that runs between $3.25 and $3.95 when someone steps inside a vehicle in addition to prices charged for distance travelled.

But operators will be permitted to raise prices as demand swells.

"If a passenger thinks the fare is too high, they can take a taxi or alternative transportation," PTB chairwoman Catharine Read told reporters last week.

Other local companies, including app-based taxi service Kater Technologies Inc., also previously expressed interest in operating within the province's ride-hailing regime before the PTB had laid out its rules.

The PTB begins accepting applications from potential operators on September 3, while the application process is expected to take six to eight weeks.