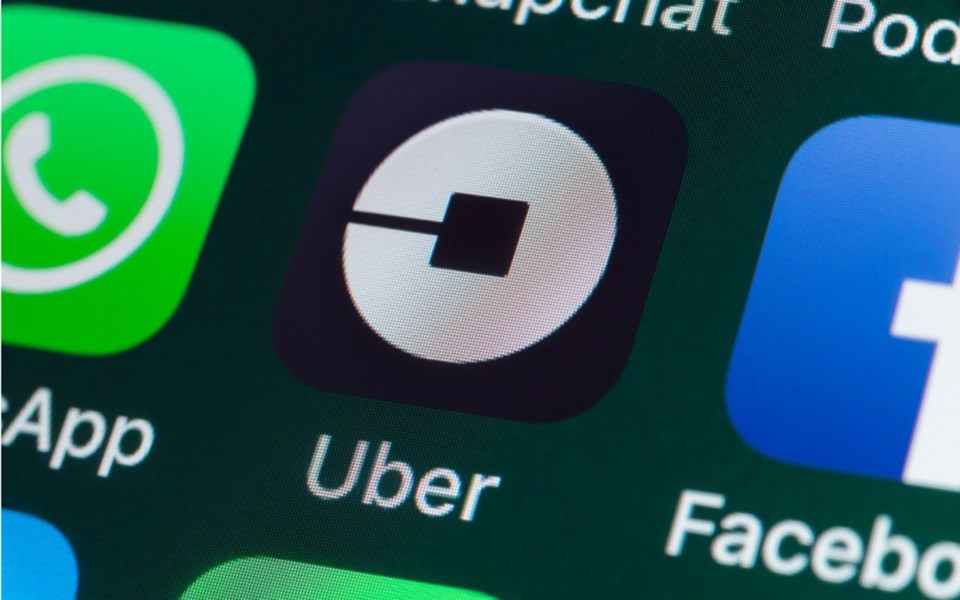 The companies assert that the PTB’s allowing ride-hailing companies such as Uber and Lyft to operate across municipal boundaries that constrain traditional taxi services is a threat to the industry.

The cab companies said in a Sept. 4 petition to the court that PTB lacks authority to set such binding policy guidelines for ride-hailing services.

“The cornerstone of the regulation of the tax industry has always been the limit on the number of taxi licences granted for a particular geographic area,” the petition says.

The petition stresses the difference between traditional taxis and ride-hailing services is that the latter uses only app-based dispatch. As well, the ride-hailing companies own no cars, an issue left to drivers who must insure and licence themselves and their vehicles.

“Unlike taxi licence holders whose revenues are tied to the successful operation of particular taxi cabs, the owners of TNS companies are not invested in the success of individual vehicles as standalone businesses,” the petition says. “They aren’t worried about destructive competition because they do not own the vehicles and they aren’t driving or leasing out specific vehicles to make a living.”

Moreover, the petition claims, TSN companies don’t care if their drivers make a living wage. Nor do they have the bear the cost of dispatch systems and call centres.

The board has said the taxi industry was involved in its consultations on changes but the companies say they were not allowed to review and challenge ride-hailing services’ business models.

“It requires an in-depth inquiry which the board did not undertake before issuing its policy guidelines,” says the petition, which seeks the PTB guidelines quashed or an order for reconsideration of the decision, filing of the entire record of the decision-making process and a staying of the PTB decision pending the outcome of hearing of the petition.

Both Uber and Lyft have said they would be applying this month to start B.C. services.

The board has said ride-hailing services could be expected to start operating in parts of the province by year’s end.

They are members of the Vancouver Taxi Association, which operates Kater, a ride-hailing service already operating in the Lower Mainland.