A 23-year-old suspect was arrested Friday and made his first court appearance Saturday
Aug 19, 2019 3:00 AM By: The Canadian Press 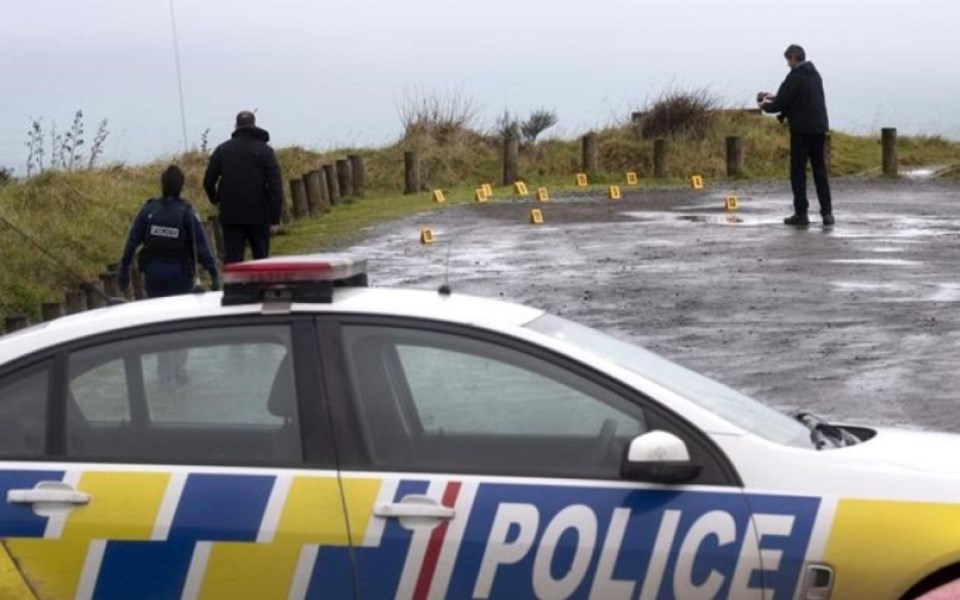 WELLINGTON, New Zealand — Police in New Zealand say a grieving Canadian woman is focusing on the memories she shared with her Australian fiance before he was murdered Friday in a seemingly random attack.

Waikato police say in a statement that the woman, identified by Canadian sources as Nova Scotia native Bianca Buckley, is getting support from police and victim services as she gathers her thoughts on the times she shared with her fiance, Sean McKinnon.

Buckley was in a parked van with McKinnon when someone fired shots into the vehicle. She escaped unharmed and alerted authorities, but her 33-year-old fiance died.

A 23-year-old suspect was arrested Friday and made his first court appearance Saturday to face charges of murder, aggravated robbery and threatening to kill.

Waikato police said today their investigation is focused on searching for the murder weapon and trying to build an accurate picture of what happened.

They're appealing to drivers with dash camera footage to come forward and are asking local hitchhikers to identify themselves so any sightings of them can be eliminated from the investigation.