A civil lawsuit has been filed in court less than a month after a sexual misconduct allegation against Vancouver Canucks Jake Virtanen surfaced online.
May 13, 2021 3:49 PM By: Alanna Kelly 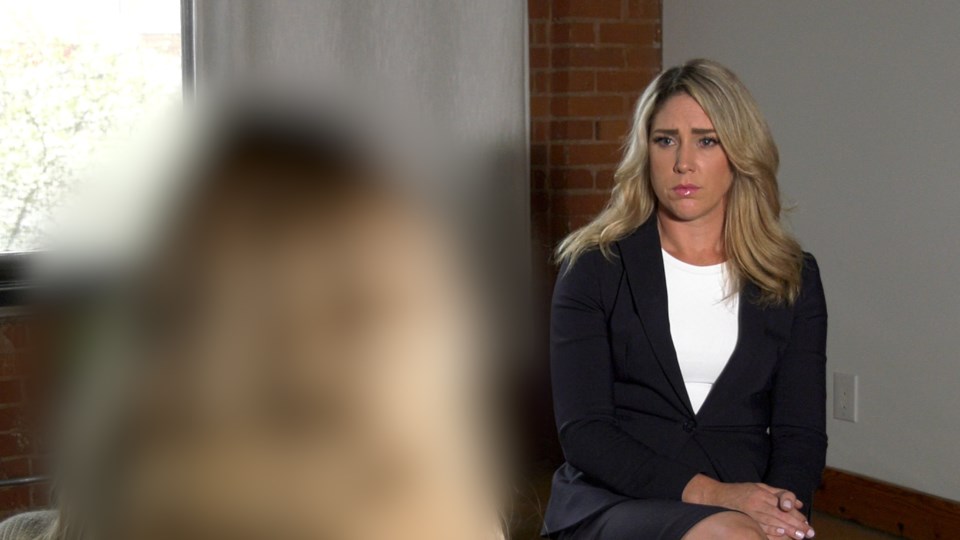 Glacier Media has spoken to the woman exclusively and has agreed not to identify the woman due to her fear of public backlash.

Lawyer Michael Patterson, who is representing the woman, confirms with Glacier Media a civil lawsuit was filed on Wednesday.

“The matter is now before the courts. We have no further comment,” says Patterson.

The documents were filed in court on May 13. A defendant has several weeks in which to respond to a civil claim, and accordingly, Virtanen has not yet been called on to file a defense.

According to court documents, the alleged sexual misconduct took place in September 2017 when the woman was 18 years old.

Glacier Media spoke to the woman during an exclusive interview in April. For privacy reasons and out of fear of backlash for speaking out, she’ll be referred to as ‘Emily.’ Her name is also being protected in the civil suit.

The suit alleges “the actions of Virtanen were reckless, arrogant, high-handed, abusive and show a callous disregard for the wishes of the plaintiff,” in her claim filed today with the court.

Emily also claims she suffered post-traumatic stress, depression, anxiety, nightmares, insomnia, and nervous shock from the alleged incident, according to the court records.

According to the claim, the two agreed to meet and Virtanen allegedly picked her up and drove her to a Vancouver hotel where the team was staying.

The civil claim alleges when they entered the room, “Virtanen came up behind the plaintiff and began kissing her neck and putting his hands all over her body. The plaintiff allegedly shrugged Virtanen off.”

The civil claim alleges Virtanen “became more persistent in his attempt to have sex with the plaintiff.”

Emily claims in her court filings that she told Virtanen “no.”

None of the allegations have been proven in court. Virtanen has previously declined comment on Emily’s allegations and he is not required to provide his response to the claim for several weeks.

Canucks player on leave after sexual misconduct allegation
May 1, 2021 10:21 AM