OTTAWA — The country's chief public health officer is urging her fellow doctors to answer questions from concerned parents about vaccinating their children to head off the spread of measles. Dr.
Mar 12, 2019 11:00 AM By: The Canadian Press 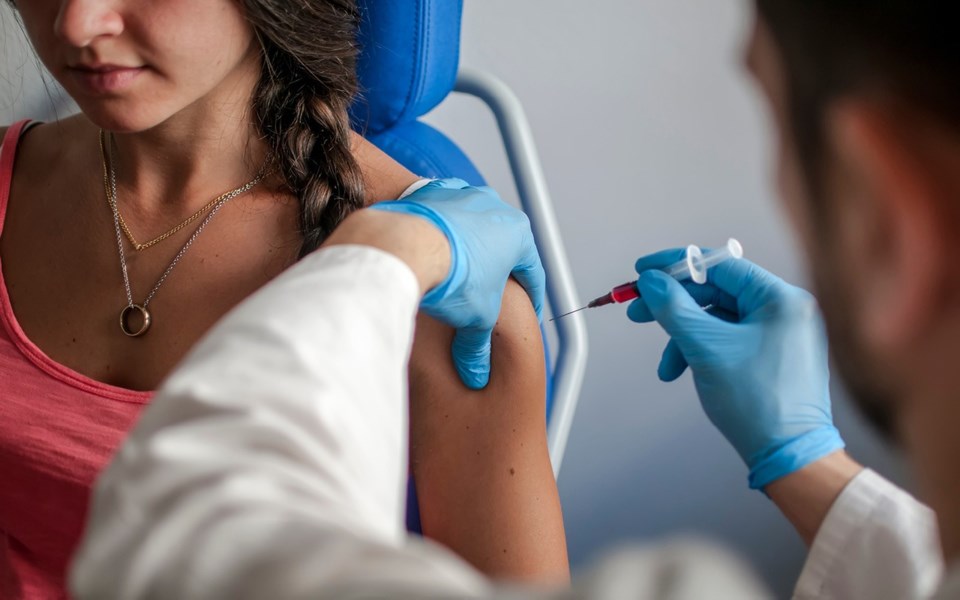 OTTAWA — The country's chief public health officer is urging her fellow doctors to answer questions from concerned parents about vaccinating their children to head off the spread of measles.

Dr. Theresa Tam says that some parents have come to fear the prevention of measles more than the disease itself, citing seeds of doubt planted by "misleading, or worse, entirely false information" online.

In a lengthy statement Tuesday, Tam says health care providers on the front lines of the battle between truth and misinformation need to help parents navigate fact from fiction.

So far, 17 cases of measles have been identified in Metro Vancouver and linked to French schools in an outbreak that started three weeks ago.

Wrapped up in the outbreak is an anti-vaccination movement with proponents known as anti-vaxxers, who argue the measles, mumps and rubella or MMR vaccine causes autism even in the face of science that has debunked the claim.

Last week, Health Canada issued an advisory warning about "false claims" around homeopathic remedies, known as nosodes, as an alternative to vaccines.

Tam says she plans to work with partners and stakeholders to address misinformation around vaccines, adding children's health is a shared priority.

"How we talk to parents who have questions about vaccines can have a direct effect on improving their confidence and supporting them in getting their children vaccinated," Tam says in her statement.

"I urge my fellow health care provider colleagues to take the time to answer the questions of concerned parents, and in turn, I urge parents and guardians to ask questions and seek out trusted and reliable sources of information to help guide them."

The public health agency's most recent vaccination report says that the incidence of measles has almost reached zero as a result of the measles vaccine.

However, the report warned that outbreaks stemming from people bringing the disease into the country continue to take place, highlighting the need to "remain vigilant until measles is eradicated worldwide."

Measles is one of the most contagious diseases and can spread to others four days before and four days after the appearance of a rash. The disease most often spreads before people even know they are sick.

There is no cure for measles, but most people fully recover within two or three weeks.

For children, the effects of the disease can be worse. Tam, in her statement, talks about parents who in the past few weeks have spoken of the difficult recoveries that took weeks or months, the permanent disabilities some children face and, in some cases, deaths.

"I am very concerned to see vaccine-preventable diseases, particularly those as serious and highly contagious as measles, making a comeback in Canada and around the globe. From my perspective, even one child dying of measles is unacceptable," says Tam, as a pediatric infectious disease specialist.