COVID-19 compensation: What B.C. workers and employers need to know

Workers urged to look into employer's policies on sick leave
Mar 15, 2020 6:00 AM By: By Tyler Orton / Business in Vancouver 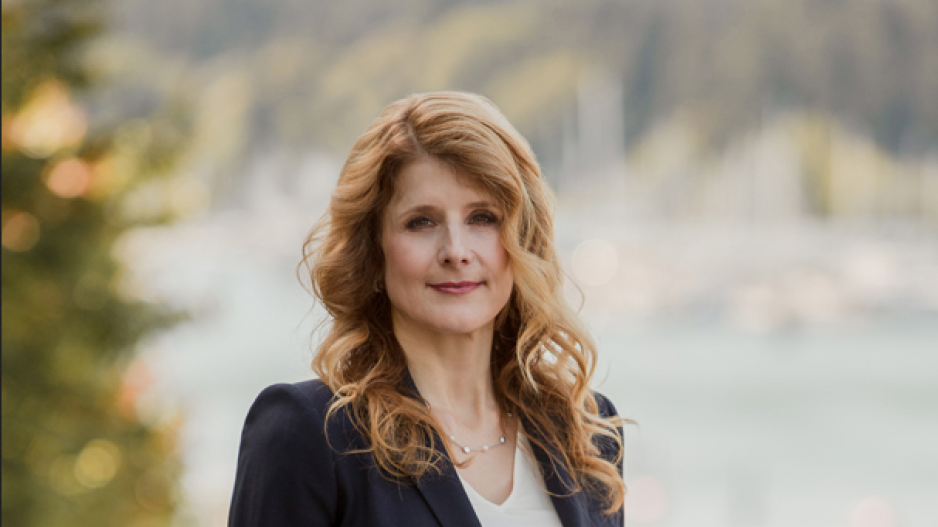 B.C. workers stricken by COVID-19 may soon find themselves walloped by uncertainty over compensation amid the global pandemic, according to one B.C. lawyer.

"Contractors don't have any sort of protection whatsoever," said Andrea Raso, an employment and human rights lawyer at Clark Wilson LLP in Vancouver, referring to the potential for layoffs.

"We don't know whether or not the government is going to expand any benefits to them. I'd be surprised if they did."

Hourly workers may soon find their hours being curtailed as more people take to self-quarantine to stave of the threat of COVID-19.

Employment insurance and the B.C. Employment Standards Act will cover those hourly workers if their jobs are cut entirely.

But recourse might be tricky if workers feel they're being discriminated against if they're diagnosed with COVID-19.

"It's an open question as to whether or not this would be considered a disability. So short of having any of those protected grounds, there really isn't a basis for any sort of complaint."

She said that if, for example, a person of Chinese or Iranian descent feels their employer is discriminating against them or not doing enough to stop other employees from discriminating them, they can make a complaint to the Human Rights Tribunal to pursue damages for injury to dignity.

"If they feel they've been outright terminated because of their ethnic background, their ancestry, then they're open to getting a wide amount of damages, including even reinstatement to employment," Raso said.

As for sick leave, she's urging unionized workers to review their collective agreements.

Non-unionized workers, meanwhile, should be taking a look at their own contracts as well as company policies on sick days.

"A lot of employers in B.C. do not have policies or have contracts that entitle their employees to sick leave," she said, adding the B.C. Employment Standards Act also does not provide any right to sick leave.

While the act makes provisions for compassionate care leave or emergency leave, Raso said she does not believe COVID-19 applies at this time.

"There really is no obligation on employers to pay them, by law," she said.

"I suspect that there may be some sort of [provincial] legislation passed that would say if an employee is unable to attend work as a result of the coronavirus, then they have a job-protected leave, which means an employer can't fire them because they're required to be off," Raso said.