District of Squamish behind schedule on some environmental targets

However, municipal staff say work's been done on affordable housing and economic development
Dec 10, 2019 1:24 AM By: Steven Chua / Squamish Chief 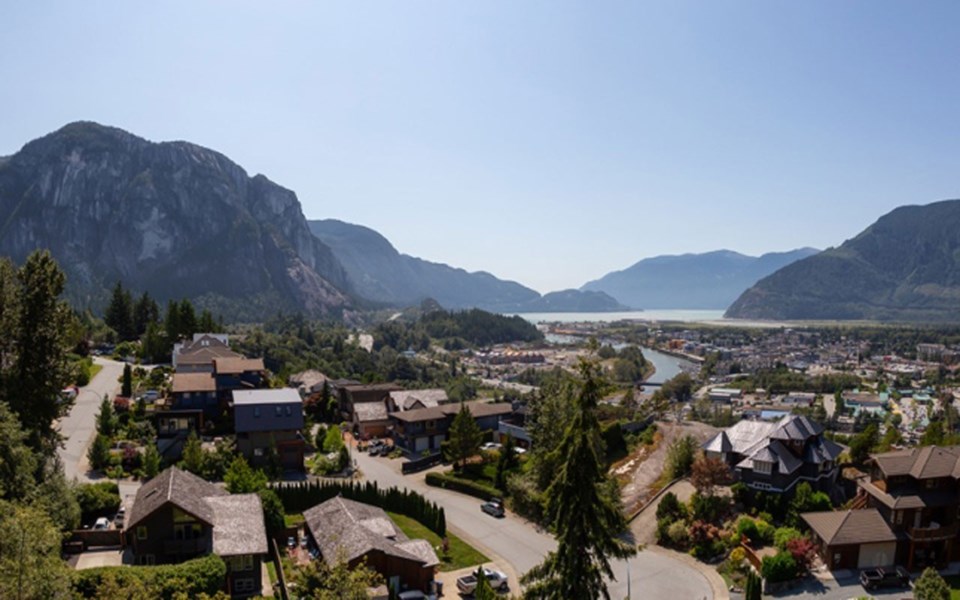 Progress has been made on affordable housing and economic development, according to a recent District of Squamish staff update, but some of council's goals surrounding the environment are at risk of being seriously or permanently delayed.

These were some of the highlights of a recent update given to council on Nov. 26.

The strategic plan is a broad outline of what council hopes to accomplish during its term.

Two goals that are at risk of not coming to fruition involve the environment.

"We don't want to be pessimistic, but we do want to be realistic," Glenday said.

One of council's at-risk goals is diverting 80% of waste from the landfill. This target also calls for reducing per capita landfill waste to 300 kilograms by 2021.

In 2018, Glenday said, people in town were averaging about 526 kilograms of landfill waste per year.

In the meantime, the District has put a staff member on the job to educate and try to reduce landfill waste from commercial and multi-family housing facilities, Glenday said.

The second goal that's at risk of getting seriously delayed is the target to reduce the number of people driving to work alone by 2022. The idea is to reduce greenhouse gases.

Glenday said that the municipality's requests for regional transit still haven't been granted, it's going to be a challenge to get people out of their cars.

As regional transit needs a buy-in from the province, there's not much else the District can do, she said.