Nearly 75 per cent of people who lose money in employment scams are already in financial crisis
Jun 24, 2020 9:50 AM By: Kirsten Clarke 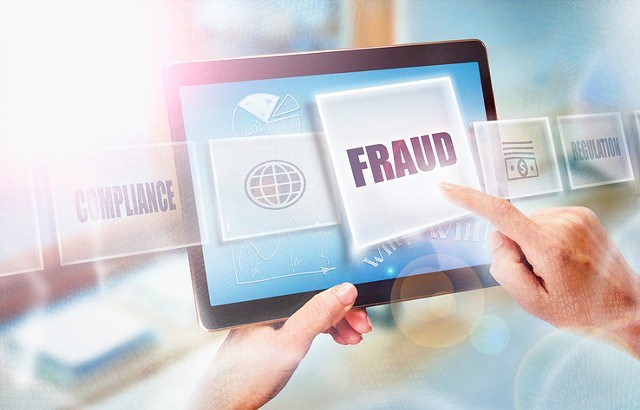 SCAMMERS ARE PREPARING elaborate schemes to take advantage of people looking for work.

Typically, in an employment scam, job applicants are led to believe they are applying, or have just been hired for a promising new job, according to a new study by the Better Business Bureau (BBB).

In some cases, victims provide personal information that can be used for identity theft or send money for "training" or "equipment," according to the BBB. In another variation of the scam, the victim may be "overpaid" with a fake cheque and asked to wire back the difference.

In many cases, scammers impersonated well-known retailers, for example, Wal-Mart and Amazon, in order to appear legitimate, and posted jobs with few prerequisites or requirements, according to the BBB.

The survey found that Indeed, LinkedIn and Facebook were the most reported platforms, with 65 per cent of victims sharing that their "job offer" was related to becoming a "warehouse redistribution coordinator" or similar job titles involving the reshipment of packages.

Nearly 75 per cent of people who lose money in employment scams are already in financial crisis and don't have enough income to cover their monthly bills, according to the survey.

Since March, hundreds of thousands of people have lost their jobs due to COVID-19 and have begun to search for new opportunities, for example, online. The BBB surveyed 10,670 Canadian and U.S. consumers who reported employment scams to the BBB Scam Tracker in April.

"Our research found that more than half of scam targets were seeking work-from-home opportunities," said Karla Laird, spokesperson for the BBB.

"At the same time, employment scams don't just affect those who lose money. For every victim who lost money, at least one other worked without pay, and yet another lost personal information that could lead to identity theft."

More than half of survey respondents said they were unemployed at the time they were targeted in an employment scam (53 per cent).

According to the BBB survey, students and young people aged 25 to 34 were more susceptible and more likely to be victimized in employment scams, and those aged 45 to 54 and 65 and older reported higher financial losses.

The survey found 70 per cent of victims received an official offer letter and 51 per cent submitted a resume. Meanwhile, 48 per cent participated in a phone interview, and 32 per cent performed work for which they were not paid.

The BBB has shared the following red flags: