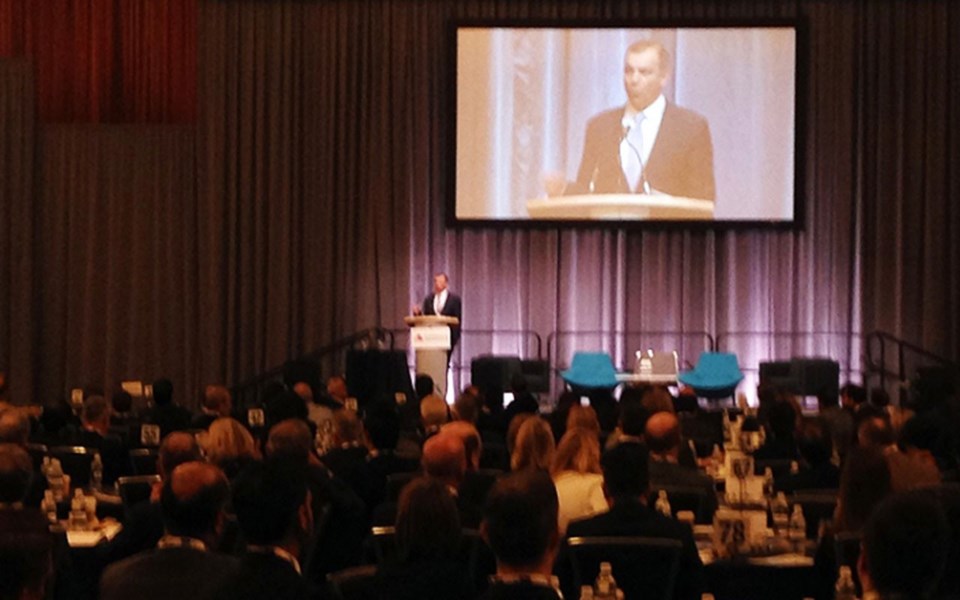 The federal government’s mortgage stress test has done its job and it’s now time to rethink the rules, according to a leading economist.

Benjamin Tal, chief economist at CIBC, published a report this week citing CIBC research findings that the B-20 stress test has been responsible for a $13-15 million decline in new mortgage loan values since its January 2018 introduction.

The stress test on new mortgage applications, launched by the Office of the Superintendent of Financial Institutions (OSFI), ensures home buyers are able to cover their payments at the Bank of Canada's five-year posted rate or two per cent above their actual mortgage rate, whichever is the higher.

The CIBC research found that “the vast majority of the decline in mortgage originations in 2018 was due to fewer borrowers (down by 4.9%), as opposed to a smaller average mortgages. Overall, according to various sources, B-20 accounted for 50-60 per cent (or $13-$15 billion) of the overall decline in originations throughout 2018.”

Tal said that the stress test was likely needed at the time, but it doesn’t account for rising average incomes, increases in home equity over the course of a mortgage term, or the reduced risk of longer-term mortgages. He also said that it is partly to blame for the rise in alternative lending.

Tal wrote that it is time to “revisit” the test, particularly the rule that buyers must qualify at two per cent (200 basis points) above their contracted mortgage rate. He wrote, “The stress test imposed on the market was probably necessary, since there was a need to save some Canadian borrowers from themselves. But is 200 basis points the right number? At the end of the day, there is no real science behind that number. Let’s remember that the rule was introduced in an environment of an already slowing market, and that since then, the Bank of Canada has hiked rates by 75 basis points, and the five-year mortgage rate has risen by 35 basis points.”

The economist also assessed the new First Time Home Buyer Incentive that was announced by the Liberal Party as part of the 2019 Federal Budget. The program is set to offer interest-free loans to first-time buyers up to five per cent of the purchase value on a resale home, or 10 per cent on a new-build home, in a shared-equity scheme with Canada Mortgage and Housing Corporation.

Tal said he believed the program would only be used by a small percentage of people. He wrote, “We estimate that, fully utilized, this plan will impact only three per cent of borrowers and 0.12 per cent of mortgage origination dollars — not quite a game changer.”