Rent relief program also begins accepting applications
May 25, 2020 2:10 AM By: By Tyler Orton / Business in Vancouver 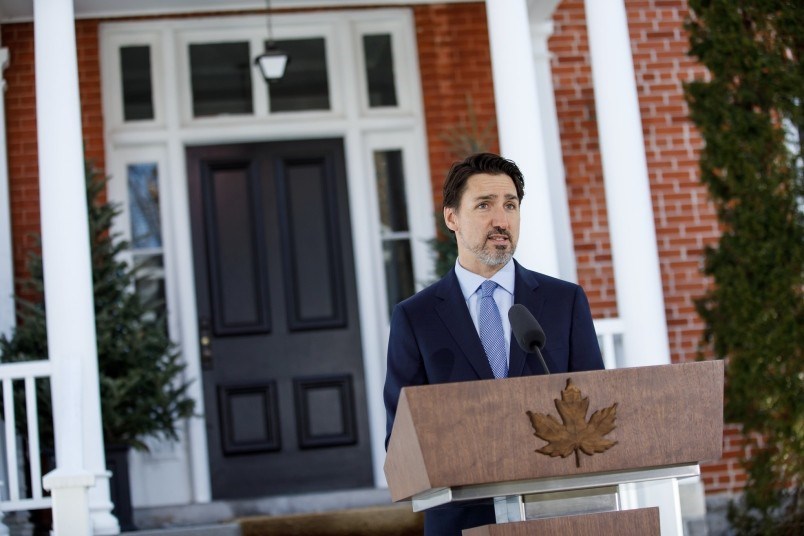 Prime Minister Justin Trudeau said the federal government "will continue discussions with the provinces without delay" to secure paid sick leave for Canadians.

Ottawa will be looking to ensure workers can land 10 paid sick days a year, Trudeau said Monday (May 25) during his daily media briefing outside his home in Ottawa.

Further details were sparse on what such a program would entail or how much it would cost.

Applications are being staggered but B.C., Alberta, Quebec and Atlantic Canada landlords with up to 10 tenants may begin applying for rent relief as of Monday.

Applications open Tuesday for landlords in Manitoba, Saskatchewan, Ontario and the territories.

Those with more than 10 tenants will have to wait until later in the week to go to the Canada Mortgage and Housing Corporations website to apply.

The program sees provinces and the federal government covering 50 per cent of rent for small businesses.

It's up to landlords, not tenants, to apply for the program.

Landlords that apply are expected to absorb 25 per cent of the rent due, while Trudeau has previously urged small businesses to tap other federal programs to cover the final 25 per cent.

The assistance covers the months of April, May and June and can be applied retroactively.