On Tuesday, Oct. 9, Greenpeace announced that the Coca-Cola Company, PepsiCo, and Nestlé are the world’s top polluters, according their latest audit.
Oct 9, 2018 9:00 PM By: Elana Shepert/ Vancouver is Awesome 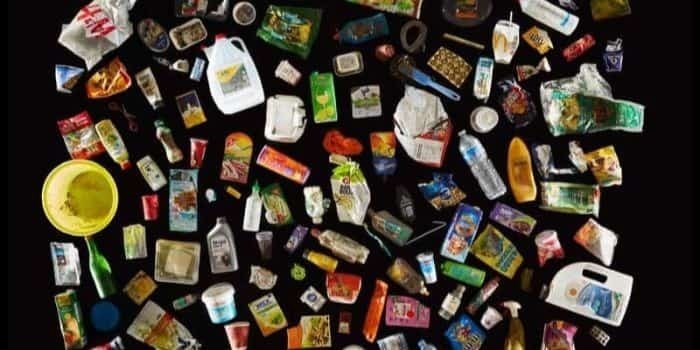 On Tuesday, Oct. 9, Greenpeace announced that the Coca-Cola Company, PepsiCo, and Nestlé are the world’s top polluters, according their latest audit.

Further, they state that these brands account for 46 per cent of the 2,231 pieces of identifiable branded plastic trash that they collected during the audit.

“It’s high time we shine a light on the role that throwaway plastic producers are playing in the plastic pollution crisis,” said Sarah King, Greenpeace Canada’s Head of Oceans and Plastics.

“Brand audits create undeniable evidence of how companies like Nestlé, Tim Hortons, PepsiCo., Coca-Cola and McDonald’s are trashing our shorelines and green spaces across Canada.”

While it was the fourth-worst polluter in the Canadian audit, The Coca-Cola Company was the top global polluter in the international audit. In fact, Coke-branded plastic pollution was found in 40 of the 42 participating countries.

The audit also found that cigarette butts, which contain plastic, remain a major contributor to plastic pollution. In fact, 7,228 cigarette butts were found in the Kitsilano Beach audit alone.

Greenpeace has been calling on plastic producing corporations and distributors to commit to phase out single-use plastics. Alternatively, they urge them to invest in new delivery models based on reuse and refill systems.

Greenpeace is also urging the Canadian government to hold corporations accountable for the environmental and social impacts of their products.