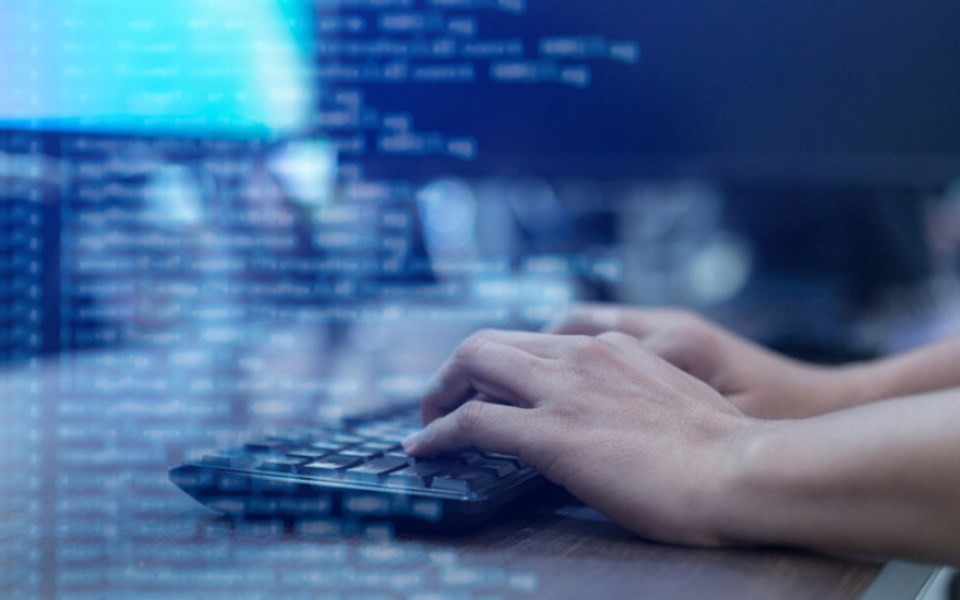 The Canadian Security and Intelligence Service (CSIS) says it will continue to shine light into the dark corners of economic and technological threats by terrorists, foreign powers or companies associated with them.

“Canadian interests can be damaged by espionage activities through the loss of sensitive and or proprietary information or leading-edge technologies, and through the unauthorized disclosure of classified and sensitive government information,” the report said. “A number of foreign states continue their attempts to covertly gather political, economic and military information in Canada.”

And it’s not just a domestic issue. The report noted Canadian overseas businesses are also potential espionage targets and Canadian entities in some foreign jurisdictions can be beholden to intrusive and their extensive security requirements.

The issue of state-owned enterprises and private companies with close ties to their governments and intelligence services investing in Canada is also raised but the report steers clear of naming countries.

“CSIS expects that national security concerns related to foreign investments or other economic activities in Canada will continue,” the report said.

CSIS and the Canadian Security Establishment May 14 said it was important to note that the government of Canada has a strong and valuable relationship with its Five Eyes alliance partners.”

The two intelligence organizations said they regularly shared information with those partners: the UK, Australia, New Zealand and the United States.

Those allies have been wary of Huawei Technologies Co., Ltd. over the years, with the U.S. repeatedly warning that Huawei is vulnerable to orders from Beijing to provide its own security apparatus with sensitive data transmitted using Huawei’s 5G equipment.

Telus and Bell had long been investing in Huawei’s equipment for developing 5G infrastructure, while Rogers had already been matched with Ericsson.

The decisions come days after a BC Supreme Court judge ruled the United States extradition request for Huawei CFO Meng Wanzhou could proceed.

The decision means the conduct of which Meng is accused in the United States –including fraud, money laundering and violating U.S. trade sanctions against Iran – has been deemed an arrestable offence had it happened in Canada.

Glacier Media investigations showed Huawei had significant research investments in Canadian universities supplemented by taxpayers and companies funds and also that Huawei equipment use in Canadian and European research systems is already widespread.

Group of B.C. doctors petitions province to mandate use of face masks
Aug 4, 2020 1:23 PM
Comments
We welcome your feedback and encourage you to share your thoughts. We ask that you be respectful of others and their points of view, refrain from personal attacks and stay on topic. To learn about our commenting policies and how we moderate, please read our Community Guidelines.