Clement is charged with obtaining for consideration the sexual services of a person under the age of 18 years old
Jan 29, 2019 6:15 AM By: John Kurucz / Vancouver Courier 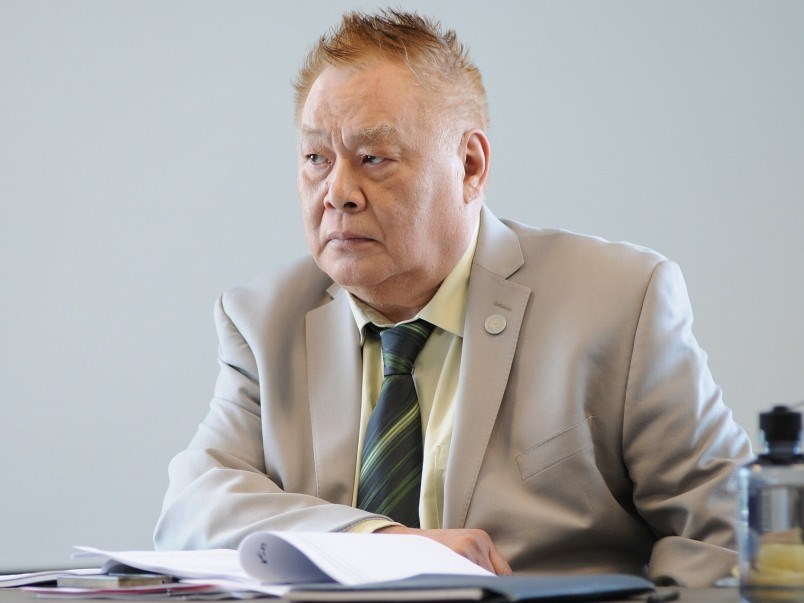 Former Vision Vancouver school board trustee Ken Clement has been charged with obtaining for consideration the sexual services of a person under the age of 18 years. File photo Dan Toulgoet

Former Vision Vancouver school board trustee Ken Clement is one of the seven men charged in a sex sting where police officers posed online as underage girls between the ages of 15 and 17.

Clement is charged with obtaining for consideration the sexual services of a person under the age of 18 years.

"We are just learning that one of the individuals arrested was a former trustee," a district spokesperson told the Courier. "The district was not made aware of the arrest and was never notified [by the] VPD."

The Courier requested an interview with board chair Janet Fraser and superintendent Suzanne Hoffman but was told neither was available to speak. A call to Fraser wasn't returned.

According to court records, the offence related to Clement took place on June 27, 2018. Clement was announced as a Vision candidate on June 20 and dropped out of the race the following week.

Vision spokesperson Michael Haack told the Courier at the time that Clement was not running in the upcoming election race due to health reasons.

Clement was the first municipal official of First Nations descent in Vancouver's history when elected to the school board in 2008.

The original version of this story can be found here.

It's spider season: 'We should just let them live and go about their business'
Sep 20, 2020 11:23 AM
Air quality improves in B.C. as wildfire smoke moves across Prairies
Sep 19, 2020 2:34 PM
Comments
We welcome your feedback and encourage you to share your thoughts. We ask that you be respectful of others and their points of view, refrain from personal attacks and stay on topic. To learn about our commenting policies and how we moderate, please read our Community Guidelines.