Growing support for a four-day work week in Canada 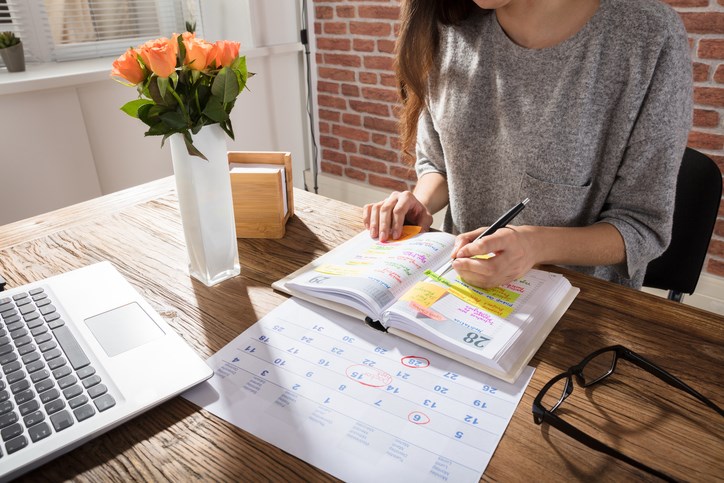 Your politics may determine whether you think a shorter work-week is a good idea, an Angus Reid Poll has found.

Last week the poling company released results of a June 8 to 10 survey that found a slim majority of Canadians supported a 30-hour work week.

However, the 53 per cent who want to work fewer hours has taken a significant jump since 2018, possibly reflecting new attitudes about work during the global COVID-19 pandemic.

Two years ago only 47 per cent of those surveyed thought it was good idea, compared to 53 per cent today, with NDP or Liberal leaning voters more inclined to give thumbs up to fewer hours.

Six-in-ten past Liberal and NDP voters say a 30-hour work week would be good for Canada, twice the number of past Conservative Party of Canada voters who say the same. Meanwhile, two-in-five past CPC voters are against the idea.

Working shorter weeks has been getting some support in high places, New Zealand’s prime minister Jacinda Ardern floated the idea a few weeks ago and even Premier John Horgan said the idea is worth looking at.

However, it’s not that easy to work a shorter work week and keep the same quality of life, a right-wing think tanks suggests.

The Fraser Institute stated in a report earlier this month that Canadians would need to be two per cent more productive to achieve the same standard of living with a shorter work-week.

The report also said, seeing such a growth rate “would be a substantial improvement over Canada’s recent historical performance.”

“Given its recent productivity performance, achieving a two per cent per annum growth in labour productivity in the years ahead arguably represents a challenging, but potentially achievable, outcome for the Canadian economy,” the document said.

With many local businesses struggling to stay afloat during the COVID-19 restrictions, it may be too early to consider reducing the work-week for now.

B.C. continues to have no active COVID-19 community outbreaks
Jul 10, 2020 4:48 PM
Matriarchs to occupy lands on Haida Gwaii as fishing lodges reopen
Jul 10, 2020 4:13 PM
Comments
We welcome your feedback and encourage you to share your thoughts. We ask that you be respectful of others and their points of view, refrain from personal attacks and stay on topic. To learn about our commenting policies and how we moderate, please read our Community Guidelines.