The Beaver seaplane retrofitted with a 750 horsepower all-electric magni500 propulsion system
Dec 2, 2019 6:20 AM By: Glen Korstrom / Business in Vancouver 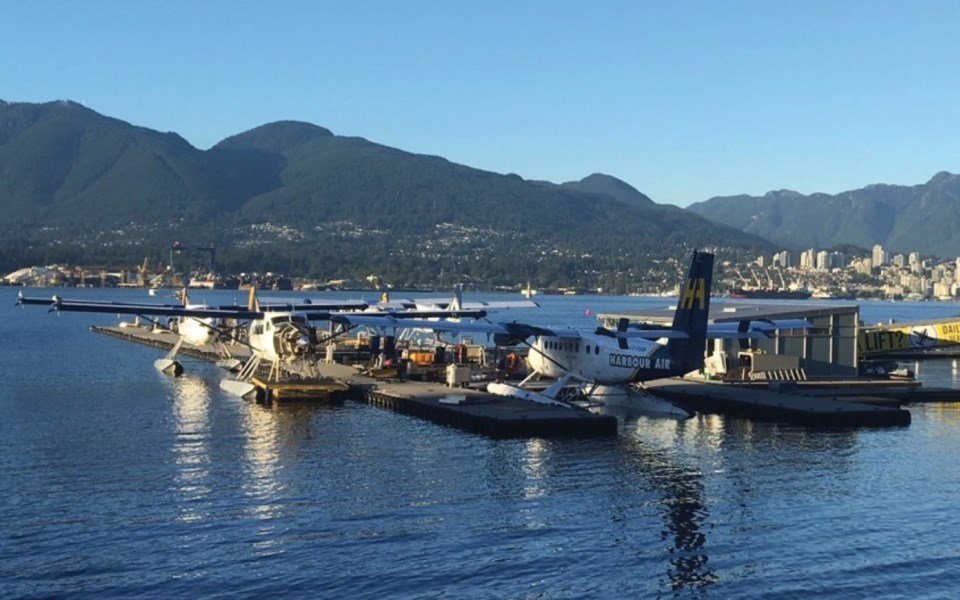 On Nov. 28, the airline added that the following has been completed regarding the upcoming test flight:

•All batteries are installed;

•A battery-management unit is installed;

•All systems are connected and tested;

•Power is turned on and static testing is completed;

•The plane's propeller has turned using only battery power;

•Full-power test runs on the ground have been done;

•Wings are installed; and

Next Steps are said to be to continue checking systems, and testing to ensure that crews are prepared.

Harbour Air's 450 or so employees operate up to around 300 daily flights using 53 planes in B.C. and Washington Sate. The company is a pioneer in trying to get Transportation Canada and the U.S. Federal Aviation Authority to regulate electric-powered, commercial planes. That is something that neither currently does.

Its plan is to eventually have a fleet of electric seaplanes, but it may be several years before any electric planes carry passengers to and from Vancouver.

Harbour Air CEO Greg McDougall told Pique Newsmagazine earlier this year that the current electric technology is only appropriate for shorter Harbour Air flights, such as between Nanaimo and Vancouver.