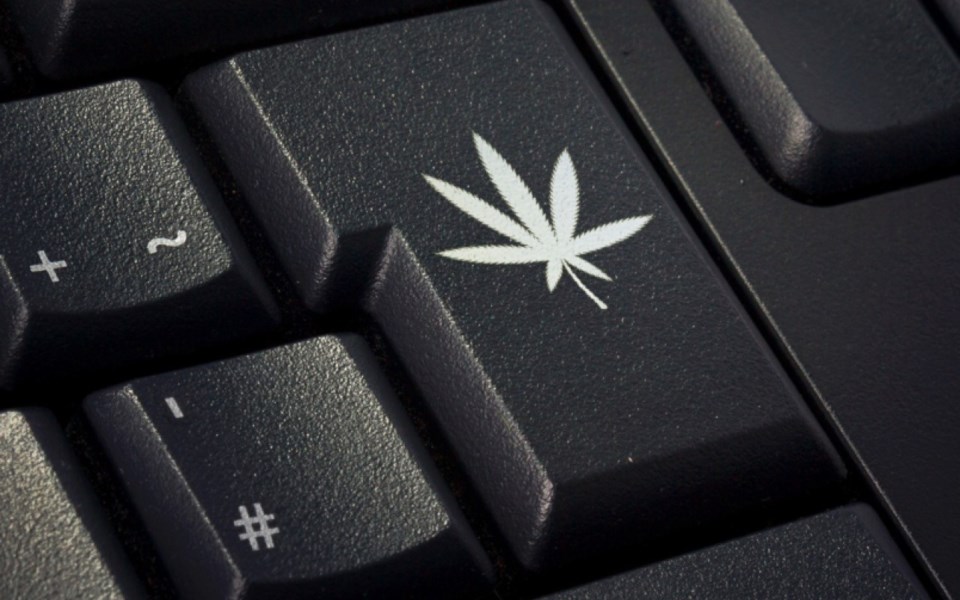 Many cannabis companies have simple age gates on their websites that can be easily circumvented by youth. iStock

Health Canada on March 8 sent a letter to all cannabis producers and cultivators, and for the first time warned them that having a pop-up window where a web visitor plugs in their age in order to access content "may be easily circumvented by youth."

That may seem to be a no brainer, given that many youth under the age of 18 are savvy enough to be able to select an older birth date so it appears that they are of legal age. Many cannabis companies, however, have simple age gates that either have a button to click for a visitor to attest that they are of age, or a more cumbersome one where a province has to be selected in addition to the exact day of birth.

He added, however, that there has been discussion in the industry about the effectiveness of age gates that rely on a simple attestation of how old a web surfer is. Other lawyers have also voiced skepticism that basic age gates would meet Health Canada requirements.

Jordan said that, months ago, he was in contact with Alberta Gaming Liquor and Cannabis (AGLC) and a representative there told him that in order for a producer to show any information about cannabis strains to a website visitor, that visitor would have to first have their age verified by something stronger than the simple entry of an adult's birth date.

He then waited to see how licensed cannabis producers would alter their website age gates to increase verification effectiveness, but nothing happened.

Jordan believes that software is the only way to ensure that youth are not on cannabis websites. One version of software could be so-called know-your-client (KYC) software produced by companies such as SecureFact, Trulio or Jumio, he said.

Those applications use historical mobile phone records and utility data as verification points. Users would enter their name and phone number and the system would verify the person's age in seconds.

Another application, made by Inverite, asks the website visitor to scan his or her government identification, such as a drivers licence, and the system then automatically confirms if the visitor is of age, Jordan said.

"It is pretty intrusive," he said. "If the third-party service keeps the personal data in the U.S., it is subject to the Patriot Act and could at least theoretically be viewed by officials without judicial authorization."

Non-compliance with Health Canada guidelines and the Cannabis Act could come with hefty fines up to $5 million and three years in jail.

Jordan, however, believes that the government will start with cautions.

"Health Canada loves their warning letters and, typically, companies know that they have to comply with Health Canada and they don't want to be in their bad books," he said. "So enforcement letters work well."

The original version of this story can be viewed here.