Airbnb is prohibiting guests "without a history of positive reviews" from booking one-night stays at entire home listings on Dec. 31
Dec 3, 2020 1:10 PM By: Megan Lalonde 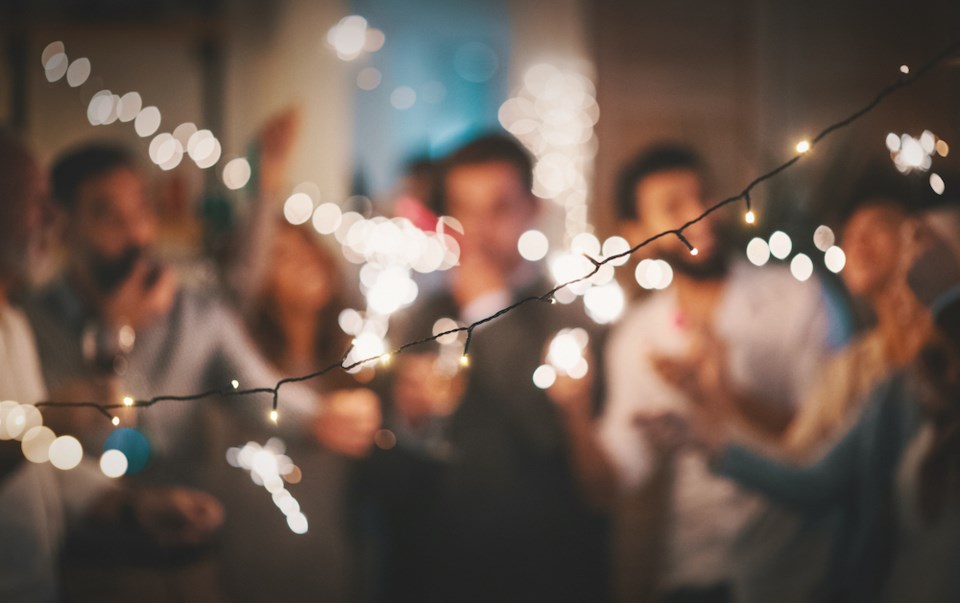 If you were thinking of booking an Airbnb property to celebrate New Year's Eve with your extended bubble, you might want to think again. As B.C. continues to grapple with the second wave of the coronavirus pandemic, the nightly rental service is taking steps to block riskier bookings on Dec. 31. Photo: Getty Images

It's doubtful that there's ever been a new year as eagerly anticipated as 2021. But it you were hoping to plan an overnight getaway to ring in the new year with a wild celebration and an extended bubble of friends, you might want to reconsider.

As the number of coronavirus cases continues to spike both throughout British Columbia and around the world, Airbnb is taking steps to prevent parties and gatherings from taking place at its hosts' properties this Dec. 31. In a release issued Thursday, the company announced that it will require a two-night minimum stay at entire home listings for guests "without a history of positive reviews" across Canada. The restriction also applies to customers in the US, the UK, Mexico, Australia, France and Spain.

However, it will not apply to guests with "a history of positive reviews" on the platform. One-night reservations that have already been booked for New Year's Eve are also allowed to go ahead as planned, said the company, "as our data has historically shown that one-night New Year’s Eve bookings made prior to now very rarely lead to unauthorized parties."

The measure is not unprecedented for the online vacation rental marketplace. In August, Airbnb announced a worldwide ban on parties and events at all of its listings, while occupancy has been capped at 16 people. Earlier this fall, Airbnb also blocked customers from booking one night-stays at entire home listings over the Halloween weekend, an initiative that "went successfully," according to the company.

"In the ensuing weeks, we have listened to our US and Canada host community who provided feedback that in the future, the strategy could be improved by allowing a pathway for guests who have demonstrated a commitment to being responsible travelers through their histories of positive reviews, while still maintaining robust protections against unauthorized parties," read the statement.

"We have taken that feedback seriously and it motivated our New Year’s Eve plan."

In addition to the two-night minimum stay for those who have not earned their fair share of positive reviews, guests with a successful booking anywhere in the world must declare that they will not throw any unauthorized parties before their reservation can be completed. Customers must also acknowledge that they may be pursued legally by Airbnb if they host a rule-breaking party or event.

As Dec. 31 approaches, Airbnb said it plans to deploy increasingly "stringent restrictions on one and two-night reservations that may pose heightened risk for parties." This part of the plan could see Airbnb restrict certain local and last-minute bookings (particularly for guests who lack positive reviews), or block reservations within an expanded radius, for example.

The company also plans to operate "a virtual command center" that would feature trained safety agents on call throughout the holiday.

"Our hosts are our partners in this mission – and we have carefully developed this New Year’s Eve initiative informed by their feedback along with a review of our data, systems and tools," Airbnb stated in the release.

"We also know that the great majority of guests are respectful of our hosts’ neighbours, and that they treat their hosts’ homes as if they were their own homes. We believe this plan will help prevent large gatherings while supporting the type of safe, responsible travel that benefits guests, hosts and the neighbourhoods they call home."

The City of Vancouver also launched its own online system through which residents can report report violations of B.C.'s public health orders during the COVID-19 pandemic. Police and other provincial enforcement officers have been given the ability to issue $2,000 violation tickets for owners or organizers contravening the provincial health officer’s order on gatherings and events.